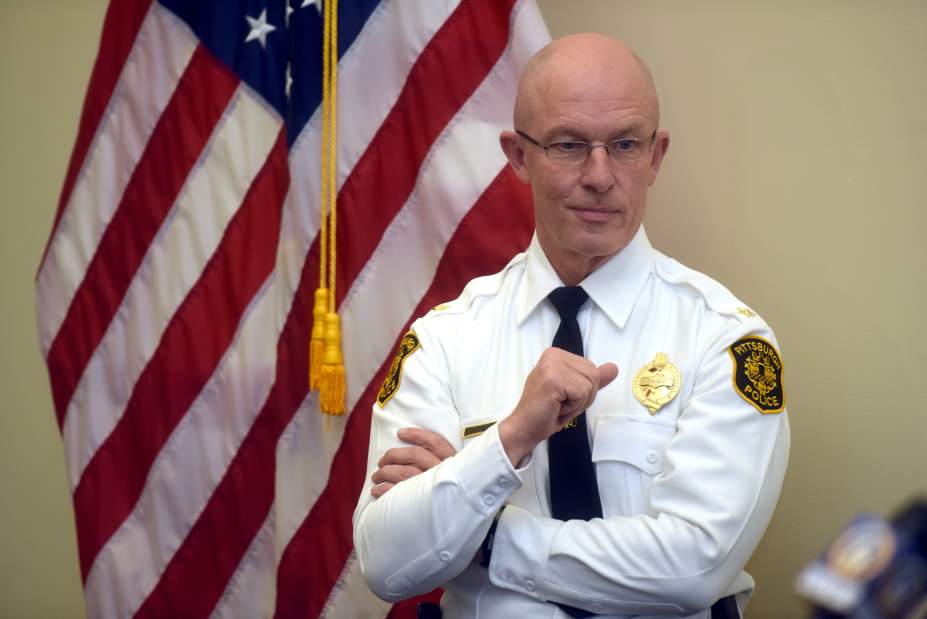 Pittsburgh Police Chief Cameron McLay has announced his resignation weeks after a no-confidence vote by the police union, according to a Tribune-Review news report.

The police union held a no-confidence vote several weeks later in September. And the Citizens Police Review Board later determined that McLay violated a city code banning partisanship and political activity in speaking at the convention dressed in uniform.

However, McLay said his last day will be December 4, and that the no-confidence vote did not affect his decision.

Law Officer is the only major law enforcement publication and website owned and operated by law enforcement. This unique facet makes Law Officer much more than just a publishing company but is a true advocate for the profession.
Share and speak up for justice, law & order...
Tags: cameron mclayNewsno confidencepittsburgpolice chiefpolice unionresign