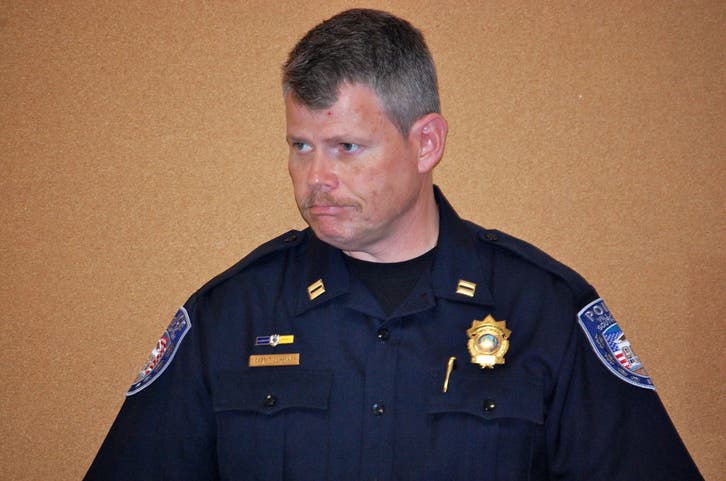 Southhampton, New York – A New York police chief will receive $774,193 after officials terminated his contract last month. According to the Washington Examiner, the Southampton Village Board of Trustees voted unanimously on July 20th to terminate the contract of Police Chief Thomas Cummings. The vote triggered the payout which came from unused vacation and sick time.

Southampton Mayor Jesse Warren said that “moving forward, our board will work to reduce long-term debt and liabilities as we diligently search for the next chief of police. I wish Chief Cummings nothing but the best and thank him for his service,”

Warren has clashed with Cummings since he was elected mayor in 2019.

Cummings joined the force in 1987. He was pointed as the police chief in 2011 after a 3-2 board vote. He was a captain at the time. He had accumulated 686 unused sick days over his career and will receive medical benefits for life.

While Cummings’s contract ended on May 31st, it contained a clause that allowed him to extend it until the board voted not to renew it. If the board ended the contract in May, Cummings’s payout would have been $583,683.