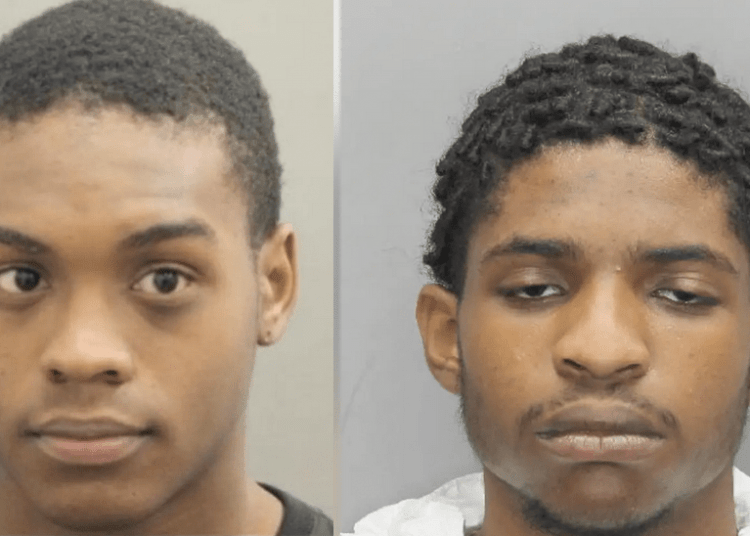 Fairfax, Virginia – Two suspects have been arrested for allegedly killing a married military couple in Virginia Wednesday morning. Police identified the suspects as 20-year-old Ronnie Keandre Marshall and D’Angelo Strand, 19. Law Officer had previously reported on the deaths of Edward McDaniel Jr. and Brenda McDaniel, who were shot to death outside their home in Springfield Wednesday morning.

“Two distinguished military veterans were gunned down in their front yard,” Fairfax Police Chief Kevin Davis said at a news briefing Wednesday. “[They] served out community for many, many years. And they were shot and killed in cold blood in their own front yard.” 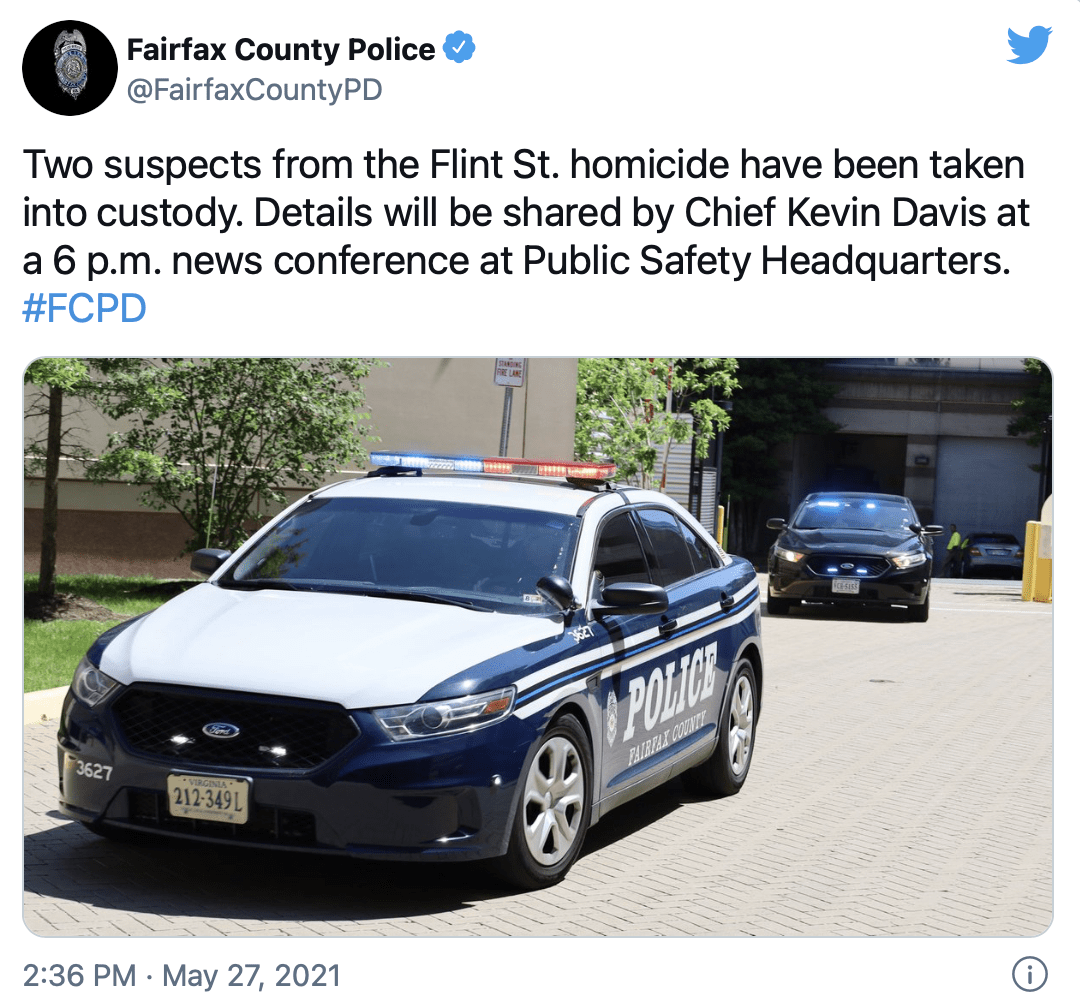 The suspects face Eight felony charges including two counts of second-degree murder and two counts of the use of a firearm in commission of a felony. Major Ed O’Carroll credited the community for a tip that brought the pair to justice.

“Thanks to the community, we got our offenders,” O’Carroll said.

Fox News reported that both victims were Army physicians. Police have not yet revealed a motive in the murders.