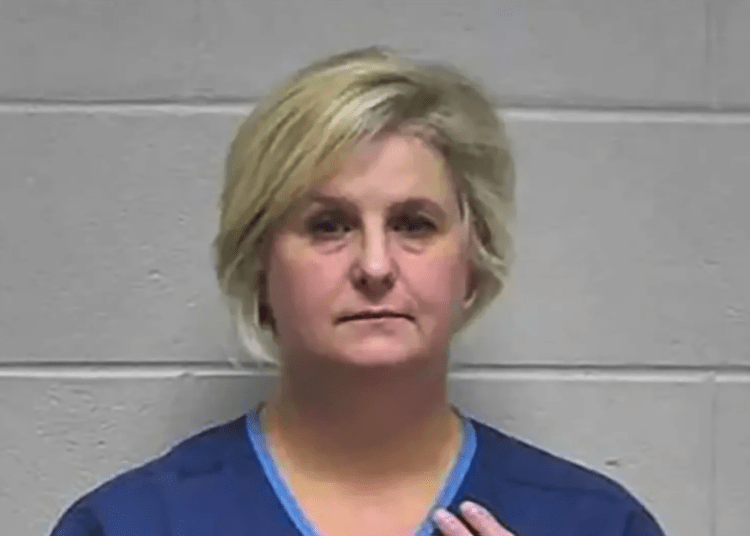 LOUISVILLE, Ky. – A Kentucky pediatrician was taken into custody on a federal charge connected to a murder-for-hire plot to have her former husband snuffed out.

Stephanie Russell, 52, of Louisville, reportedly contacted an individual May 15 and tried to hire the person to murder her ex-husband, according to court records.

Investigators say the doctor offered to pay $7,000 to complete the job. However, the would-be hired assassin was an undercover FBI employee, Fox News reported.

The federal arrest warrant issued Thursday outlines the case, saying Russell placed $3,500 outside her medical office in a drop box as half of the payment on May 18. She agreed to final payment once the homicide occurred.

Federal investigators arrested Russell on May 19. She made her first appearance before a U.S. Magistrate Judge in the U.S. District Court for the Western District of Kentucky on Friday.

The children’s doctor is scheduled to return for legal proceedings on May 24, when she will have preliminary and detention hearings at the U.S. Gene Snyder Courthouse.

The children’s doctor is charged with use of interstate commerce facilities in the commission of murder-for-hire.  She has an exposure of up to 10 years in federal prison if convicted, U.S. Attorney Michael A. Bennett of the Western District of Kentucky announced, according to Fox.

The investigation is a combined effort of the Louisville Metropolitan Police Department and the FBI. The case is being prosecuted by Assistant U. S. Attorney Marisa Ford, according to the Justice Department.

Russell was booked at the Oldham County Detention Center.