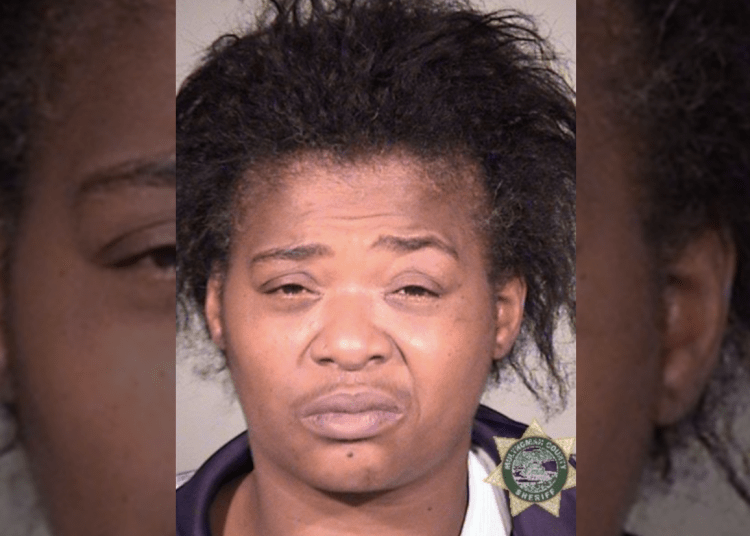 Tera Harris, 49, was arrested and booked at the Multnomah County Jail on charges that include second-degree murder and unlawful use of a weapon, both with domestic violence enhancements, KGW8 reported.

Responding officers found a man under a vehicle in the Fred Meyer parking lot off North Lombard Street and Ida Avenue. Authorities later identified the man as Thurston Harris, the husband of Tera Harris.

Portland Fire and Rescue reported to the scene where they removed Thurston Harris from beneath the car. He was pronounced dead at the scene.

The state medical examiner conducted an autopsy and determined that Thurston Harris, 48, died from blunt force trauma to the torso and ruled his death a homicide, according to KPTV.