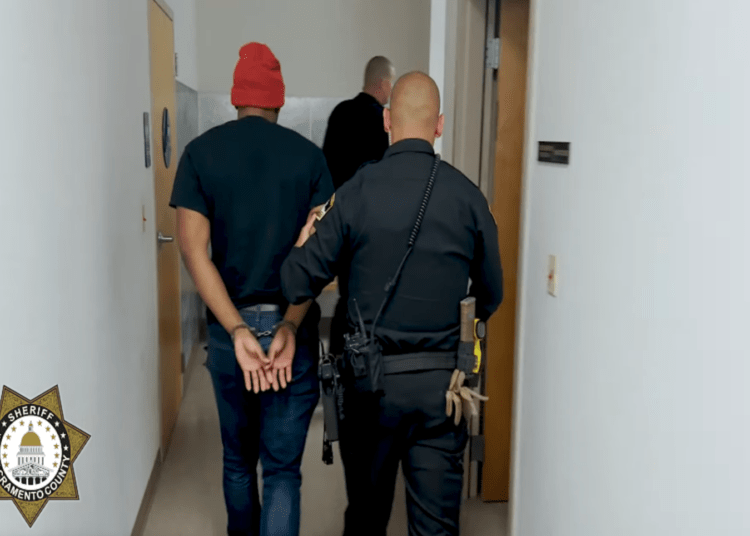 SACRAMENTO COUNTY, Calif. – An online predator in California was arrested and booked Tuesday after he reportedly posed as a girl on the internet to lure more than 80 children into making pornographic videos, police said.

Demetrius Carl Davis, 24, was identified as the online creeper. He was taken into custody by the Sacramento County Sheriff’s Office following an exhaustive investigation that identified more than 80 child victims, FOX 40 reported.

The sheriff’s office said victims were typically between the ages of 6 to 13 in the ongoing investigation, which hopes to identify more children who have been targeted by Davis.

Sheriff’s spokesman Sgt. Rod Grassman said Davis would pose as “Lizzy” to communicate with young children before convincing them to perform and record sexual activity with their siblings or other children. Afterward, they’d send their files to the suspect and he’d save it on his cell phone and personal computer, reported the New York Post.

“What’s particularly heinous about this is that this grooming led up to our suspect asking these children to perform sexual acts on their siblings, other relatives and other kids that they know and film it and then send that video to our suspect,” Grassman said in the video announcement below.

Davis had multiple social media accounts that he would use to reach out to children. Investigators believe he’s contacted more than 100 kids from across the U.S. as well as several other countries, FOX 40 reported.

Detectives served a search warrant at Davis’ residence in December. As a result, they found “numerous” devices with sexual recordings, authorities confirmed. However, it took time for investigators to make the case against the online creeper.

“At that time, we did not have enough evidence to arrest him on site, but we took all those electronics,” Grassmann added. “Over the last several months, we have forensically analyzed all of those and have identified 80 different victims and an additional 15 to 20 internationally, which we have not identified yet.” 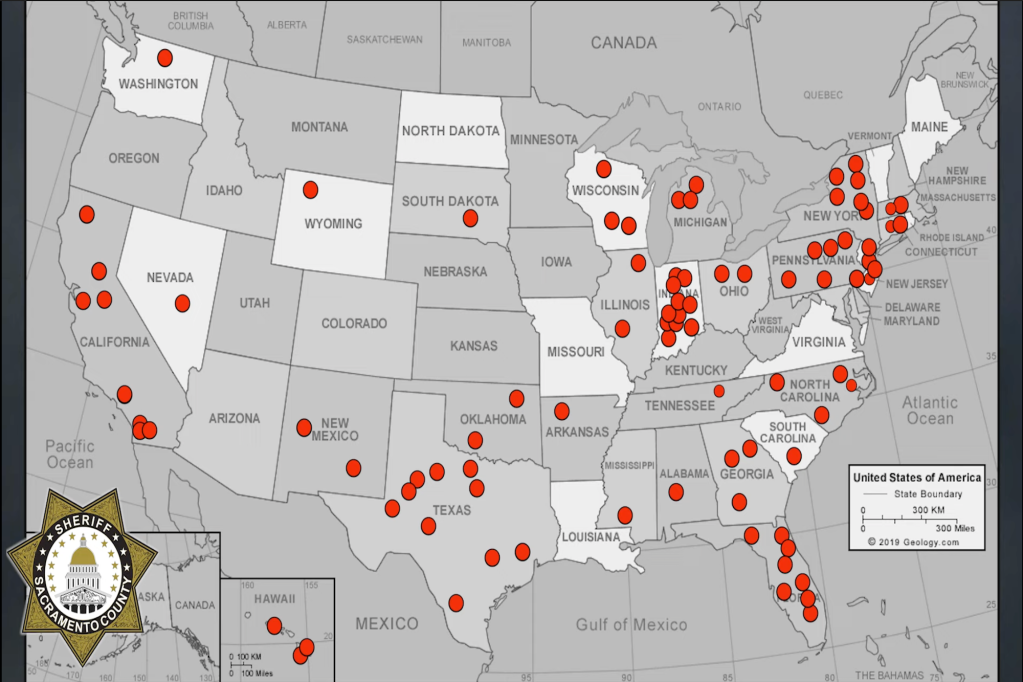 Demetrius Carl Davis is believed to have contacted over 100 children from across the U.S. and several other countries. (Sacramento County Sheriff’s Office)

Grassman said the abuse may have started in late 2020. He encouraged parents to play an active role in learning who their children communicate with online, the New York Post reported.

“Every electronic device connected to the internet is like an open window to the entire world. You have no idea who is talking to your child,” the spokesman cautioned.