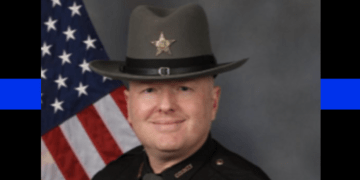 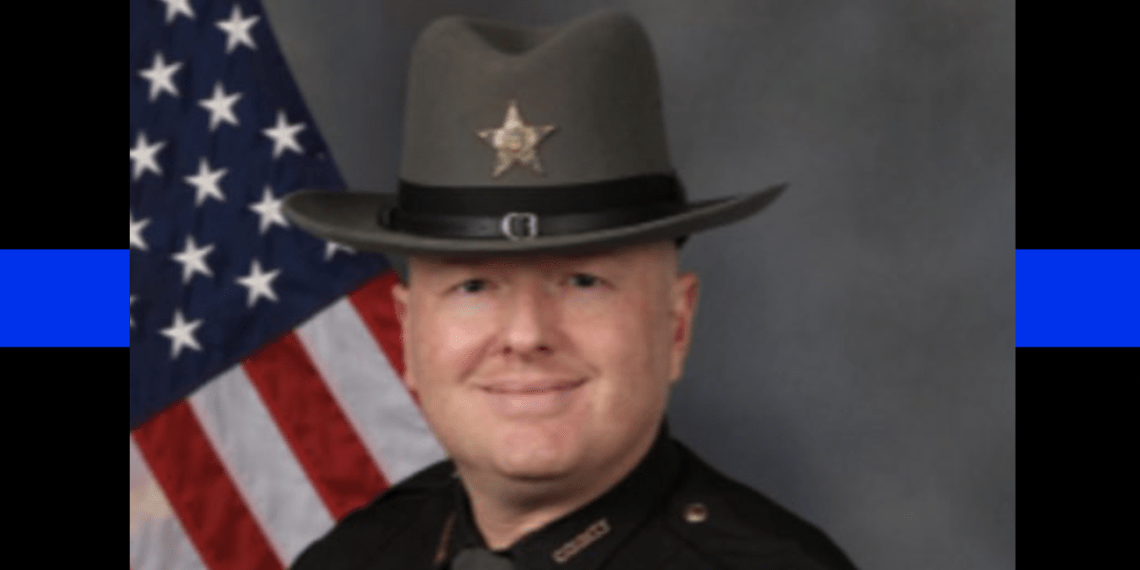 CINCINNATI — An emotional Sheriff Jim Neil made an announcement Friday that no department head ever wants to make.

JUST IN: Deputy Corporal Adam McMillan of @hcso_org has passed away from his injuries after a crash with a Metro bus two weeks ago. @Local12 pic.twitter.com/oNmzVlez5l

McMillan collided with a Metro bus at Eight Mile Road and Beechmont Avenue in the beginning of October, according to WKRC.  As a result, he was seriously injured.

McMillan was taken to UC Medical Center where he was in critical condition at the time. The sheriff’s office said that they believed he suffered head trauma in the crash.

The deputy passed away on Friday at 4:53 p.m. and the Hamilton County Sheriff’s office says that he did so peacefully, and surrounded by friends and family.

Corporal McMillan is the third line-of-duty death for the Hamilton County Sheriff’s Office since 1984, WKRC reported.

“Adam McMillan is a hero. He’ll continue to live in others,” said Neil.

McMillan was a 19-year veteran of the sheriff’s office, and has received an outpouring of love on social media.

In honor of the life and service of Cpl. Adam McMillan, all U.S. & Ohio flags shall be flown at half-staff on all public buildings & grounds in Hamilton Co. & at the Ohio Statehouse, Vern Riffe Center, & Rhodes Tower effective immediately until sunset on the day of his interment. https://t.co/e0BhINYv2a