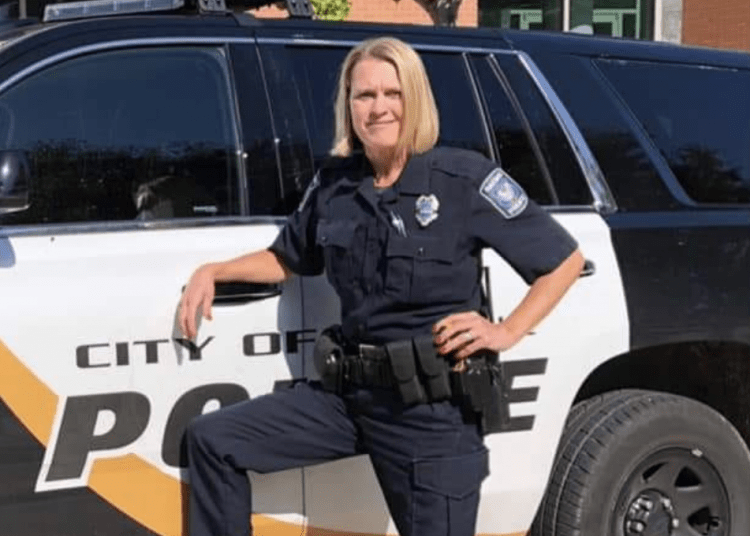 RACINE COUNTY, Wis. — A Racine police officer involved in a traumatic collision last week, which already claimed the life of one individual, has passed away due to the injuries she sustained in the crash.

The Racine County Sheriff’s Office confirmed on Facebook that Officer Jennifer Diener died as a result of injuries sustained in a Feb. 9 Racine County crash.

The crash occurred on Highway 20 in the Town of Yorkville. Diener was one of 10 people involved in the collision, Fox 6 reported. Investigators blamed bad winter weather for the two-car accident.

Elizabeth Olszewski, a 32-year-old Mount Pleasant woman, died on the way to the hospital the day of the crash.