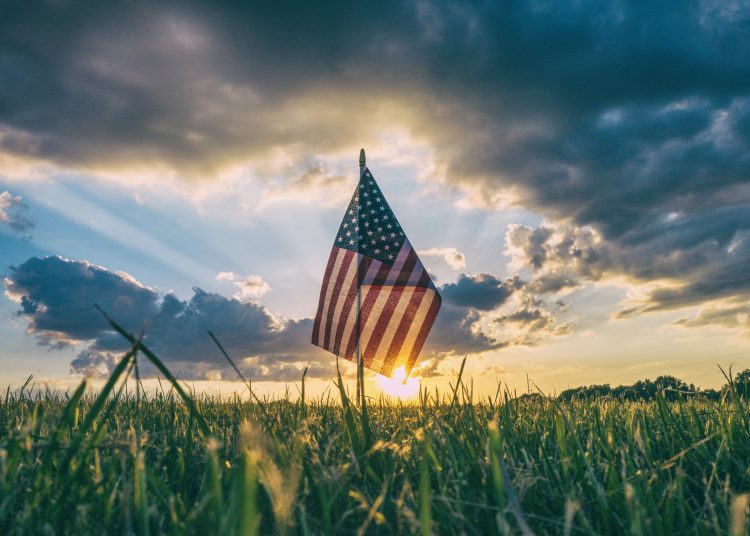 Many weeks have past since Capitol Police Officer Brian Sicknick died. Aside from the tragedy itself, it has been one of the most high-profile deaths of a police officer in the recent past. Immediately after his death, the media told the world that Brian died after insurgents at the Capital Riot attacked him with a fire extinguisher. For weeks, no one questioned that narrative. And details of the story even showed up in impeachment documents against former President Trump.

On February 6, 2020, we finally reported what we had known. That Officer Brian Sicknick did not die from blunt force trauma. It wasn’t like it took days of actual journalism to figure that out. And two specific clues stood out that led us to that fact.

With hundreds of hours of video from the incident and hundreds of investigators on the case, the supposed “fire extinguisher” incident wasn’t there. But more alarming was that Brian’s own family told the world a few days after his death that he did to die from a fire extinguisher, but what they believed was a stroke. And they pleaded with the media and others to stop politicizing his death.

Unfortunately, the media did not seem to care enough to listen. And in trying to defend his honor and speak up for his family, we spoke out to help stop the media lies and the politicizing, which awkwardly required engaging the very sort of political lies that Officer Sicknick’s family spoke out against.

We, at Law Officer apologize for that. But it is a decision we do not regret because we believe the political nonsense would likely have been much worse, especially since many just like us were initially misinformed, misled, and mistaken.

But in even more offensive disregard for Brian’s service and his family’s wishes, high-ranking political officials and activists strangely became seemingly pro-police all of a sudden. They began to sympathize with a line-of-duty death in ways we have not seen before. President Biden and Vice-President Harris along with others even attended his memorial in the Capitol rotunda.

Unfortunately, this speaks volumes about politics. And it says even more about the political hypocrisy of it all. Why aren’t President Biden and Vice-President present at every funeral of an officer who died in the line of duty, as they should? Why do they not at least recognize the ultimate sacrifices that law enforcement officers make? And why do they pretend to have genuine sincerity when political gain is clearly their only motivation?

These are not questions of empty rhetoric. These are questions that true leaders would be able to answer immediately, and without hesitation.

However, the Biden administration has done hardly any explaining, but a whole of executing its own warped agenda. But hopefully, more than anything else, the silence and ignorance of politicians who overlook the ultimate sacrifices made by law enforcement officers will also speak loud and clear.

Officer Sicknick deserved better. And his death deserved to be truly honored rather than manipulated by the media to bolster political narratives and lies.

The media is responsible for this disgrace. Prominent politicians are responsible as well. And so too are the many celebrities who could not avoid grabbing some attention for themselves as well. Yet none of them have apologized—or held themselves accountable for disgracing Officer Sicknick’s death, his service, or the wishes of his family.

We should never forget Officer Brian Sicknick. But if we forget what politicians and the media did to his legacy after his death, then we are all guilty of failing him—and the honor and legacy of fallen officers who will inevitably follow.

Law enforcement officers should not be politicized—they should be respected and proudly remembered for making sacrifices that fewer and fewer in our society seem willing to make.