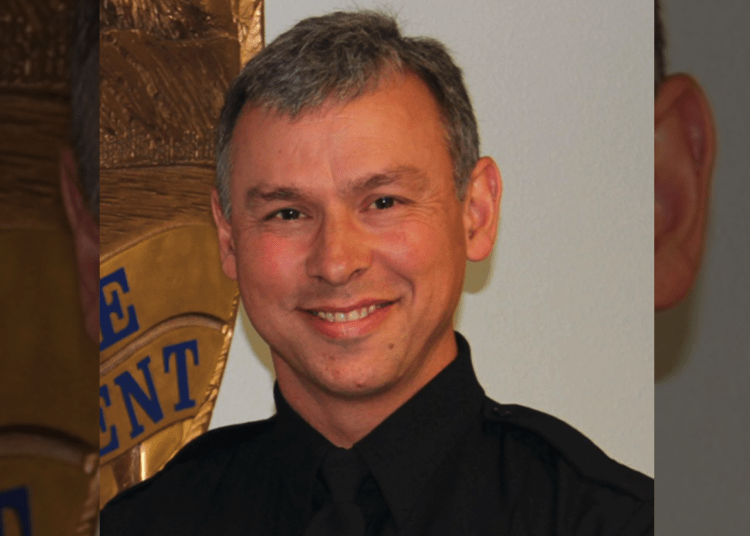 CLARK COUNTY, Wash. – A Clark County deputy shot and killed an off-duty officer of the Vancouver Police Department at his home, Saturday night, after a violent encounter with an armed robbery suspect, according to the Lower Columbia Major Crimes Team.

Donald Sahota, 52, has been identified as the deceased Vancouver police officer, according to KPTV.

#BREAKING: @VancouverPDUSA confirmed to @fox12oregon off-duty officer, Donald Sahota was killed at his home last night. I'm working to see if this has any relation to an armed robbery that led to a chase in Clark County. pic.twitter.com/5nb9fmTyf6

The sequence of events began when the Clark County Sheriff’s Office responded to an armed robbery at the Chevron on Northeast 117th Avenue in Vancouver about 8:15 p.m.

A 911 caller said the suspect entered the store, pointed a firearm at the clerk and demanded cash. The suspect fled with several hundred dollars in a stolen Mercedes.

Police located the suspect vehicle traveling northbound on I-205 where a chase began, lasting several miles.

The suspect eventually exited I-5 toward Battle Ground, Washington and abandoned the vehicle, taking off on foot.

The suspect reached the private residence of off-duty Officer Sahota. He stepped out of his home and attempted to detain the suspect.

The fleeing perpetrator became violent and fought with Sahota. During the fight, the off-duty officer suffered stab wounds and temporarily lost control of his firearm, KPTV reported.

The combative suspect ran inside the home where Sahota’s wife was located. The officer had recovered his firearm and was apparently in the process of entering his home in pursuit of the suspect as Clark County deputies arrived at the scene.

A deputy reportedly opened fire on Sahota, believing he was the suspect. Although he was provided emergency medical aid, he did not survive.

The robbery suspect was captured and remains in custody.

“Early Sunday morning we lost a member of our police community. I am heartbroken by the loss of Officer Donald Sahota. My thoughts are with his family, friends, and all those he served with,” said McEnerny-Ogle. “The sudden death of Officer Sahota is devastating, and we don’t have all the details of what occurred. I hope the community will join me as we hold Officer Sahota’s family and our law enforcement community in our thoughts and hearts.”

Sahota’s death will be investigated by the Lower Columbia Major Crimes Team, according to the mayor.