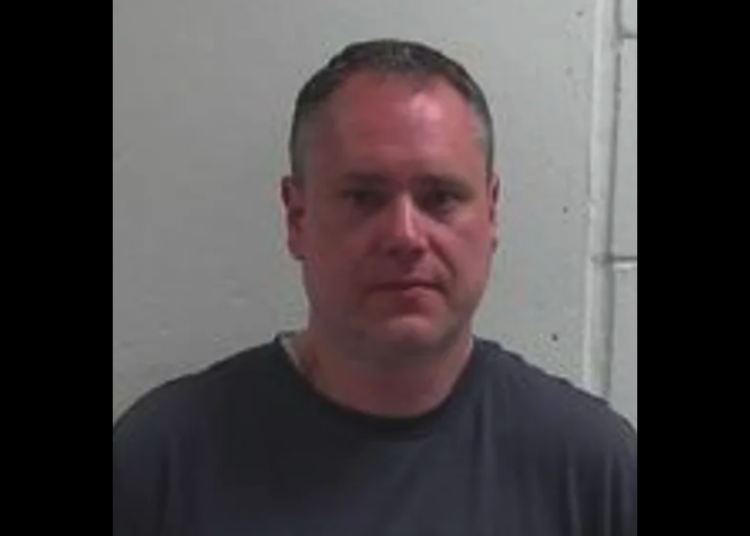 SUPERIOR, Wis. — The Superior Police Department in northwestern Wisconsin said they have arrested an off-duty sergeant who was involved in a fatal collision early Friday morning.

Superior Police Chief Nicholas Alexander said Sgt. Greg Swanson is being held in the Douglas County Jail on a possible charge of homicide by intoxicated use of a vehicle, CBS News reported.

Alexander issued a statement saying Swanson has been placed on administrative leave, per department policy, as a result of the traffic fatality.

The two-vehicle wreck occurred about 1:15 a.m. It resulted in the death of a 23-year-old man as well as injuries to three occupants in his vehicle who were transported to local hospitals. The extent of their injuries were not immediately available.

Swanson was identified as the other driver and arrested shortly after the crash, which was described as a severe rear-end collision, WFRV reported.

Due to a conflict of interest, the Superior Police Department has asked the Wisconsin State Patrol and Douglas County Sheriff’s Office to investigate the case.

“This is a sad and tragic incident. We wish to express our sincere sympathy to the family and friends of the deceased, and our hopes of a speedy and successful recovery for the other occupants involved,” Alexander said in the statement.

Douglas County District Attorney Mark Fruehauf said he will seek a special prosecutor to handle the case since Swanson has worked closely with his office in the past.