“New York has become Dodge City — and those who can are getting out of Dodge," retired NYPD detective says. 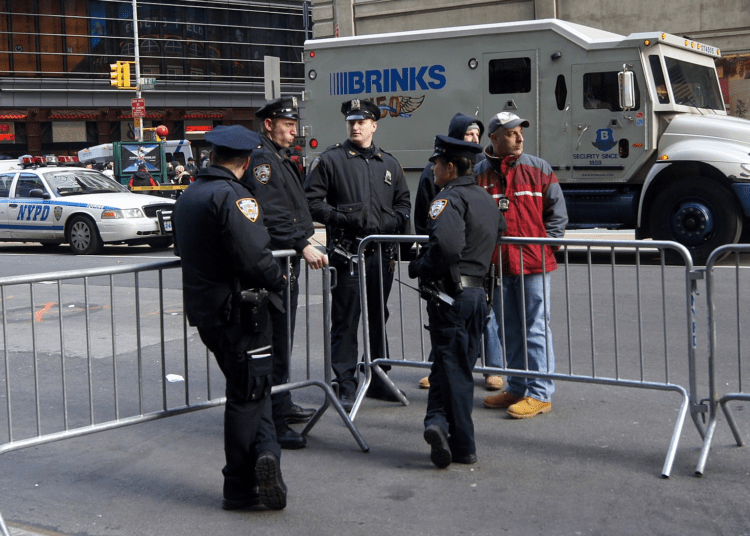 NEW YORK – The New York Police Department is on pace to see more than 4,000 officers resign or retire in 2022 – the most since the post-9/11 exodus, data obtained by the New York Post revealed.

According to pension fund figures, 3,054 officers have filed to leave the agency thus far in 2022. This is a 42% increase over the 2,155 who exited at the same time last year through Sept. 30, the Post reported.

At the current pace, NYPD stands to lose a whopping 4,072 officers this year. That staggering figure exceeds the crippling attrition experienced by the department in 2002, when 3,846 officers departed following Sept. 11, 2001 terrorist attacks on the World Trade Center, where 24 NYPD officers were killed.

Michael Alcazar, a retired NYPD detective and an adjunct professor at John Jay College of Criminal Justice put it this way: “New York has become Dodge City — and those who can are getting out of Dodge. And not just the cops.”