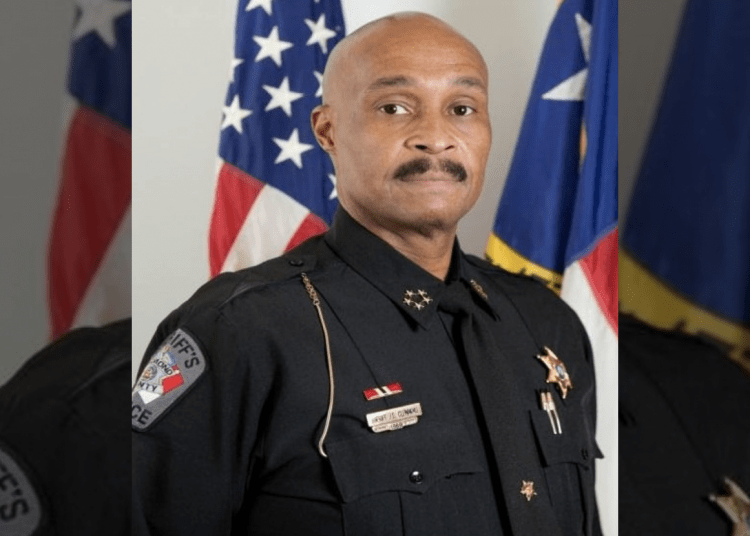 RICHMOND COUNTY, N.C. — A North Carolina sheriff was found dead at his home on Thursday, according to the department. The cause of death has not been immediately determined.

Richmond County, North Carolina reported that Sheriff James Clemmons was discovered dead in his home, according to WCNC. Further details were not revealed.

In 2020, he was sworn in as a member of the Presidential Commission on Law Enforcement under the Trump Administration, helping to explore modern issues impacting police work.

“It is with deep sadness and heavy hearts that we inform you of the death of our colleague and friend, Sheriff James ‘Clem’ Clemmons, who passed away unexpectedly while at home this morning,” the agency wrote on Facebook. “We will all miss him more than any words can express. He was not just our co-worker, but a great friend to all and an awesome leader in our Community.”

During his tenure as sheriff, Clemmons previously served as president of the North Carolina Sheriff’s Association, journalist Richard DeVayne tweeted.