The officer was accused of abusing a police service dog 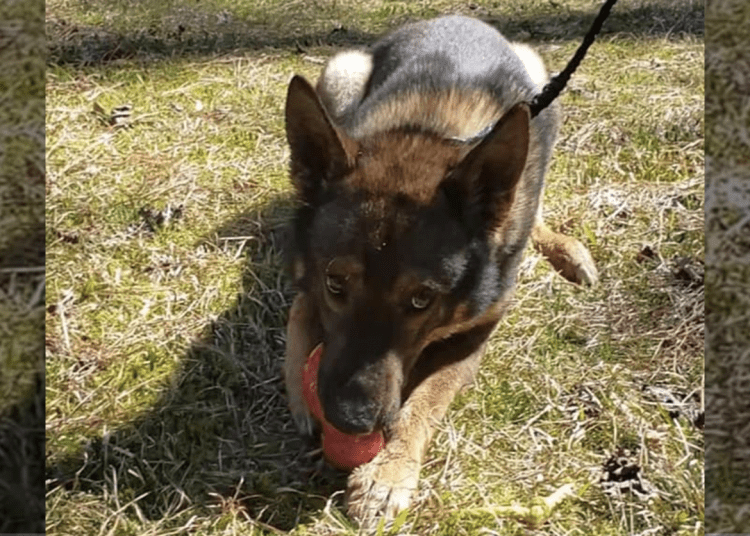 SALISBURY, N.C. — A North Carolina police officer has resigned following an internal investigation into a video apparently showing a K-9 being slammed and hauled into an SUV.

The Salisbury Police Department released the findings of an “extensive investigation by a third-party agency” that was completed this week by US ISS, an investigative and security services agency, NBC News reported.

The agency identified K9 Zuul as the 4-year-old German shepherd that was assigned to Hampton. The police service dog was sent to “a professional canine care facility” after the incident. He subsequently received “a clean bill of health,” the department said.

Hampton worked for the department since 2013, becoming a K-9 handler in 2015. The incident took place during a police training.