‘Nobody Shoot Anybody’ Weekend In Baltimore Didn’t Work 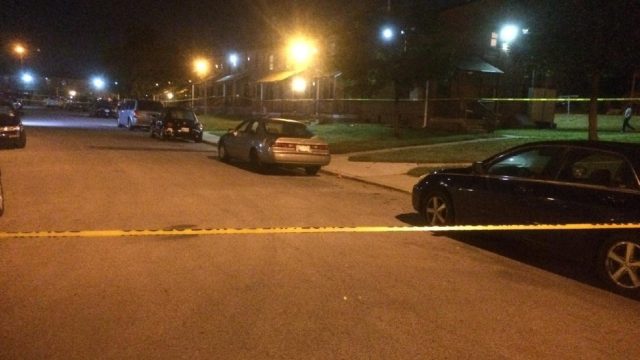 Baltimore had a brilliant idea to cut down on crime: Just ask everyone not to kill anybody for say, 72 hours.

Errika Bridgeford, a 44-year-old mother, called for a 72-hour truce. Organizers aimed to stop the shooting from Friday, Aug. 4, through Sunday, Aug. 6, with a unified and blunt message: “Nobody kill anybody.”

Their message was been printed on T-shirts and flyers. They designed a website and held community meetings. More than 1,600 people visited their Facebook page. The grass-roots campaign has swelled since it began in May.

After two homicides on Saturday, Baltimore has 210 murders in 2017 which looks to break last years record of 318.

Share and speak up for justice, law & order...
Tags: laws

Seattle Politicians Looking To “De-Criminalize” Theft If Someone Is Poor

Video: Activists Erupt After Suspect Shot With Bat As Weapon