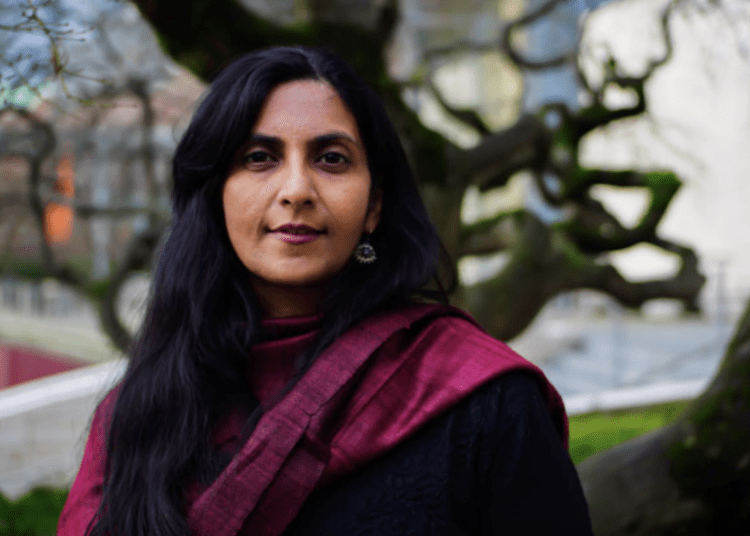 SEATTLE — The Ninth Circuit Court of Appeals has overruled a lower court and will allow two Seattle police officers — Michael Spaulding and Scott Miller — to proceed with their lawsuit against Councilmember Kshama Sawant, which claims she defamed them following an officer-involved shooting.

The fatal shooting of Che Taylor occurred in 2016. Afterward Sawant called the action “a blatant murder at the hands of police,” The Seattle Times reported.

According to a 2020 report by the Times, “The police department found the Feb. 21, 2016, shooting fell within department policy and King County Prosecutor Dan Satterberg declined to file criminal charges against the plainclothes officers, Michael Spaulding and Scott Miller, saying they perceived their lives were in danger as they tried to arrest Taylor for being a felon in unlawful possession of a handgun.

“An inquest jury also found the two white officers believed Taylor, who was Black, posed a threat of death or serious injury when he was shot.”

The three-judge panel of the Ninth Circuit reverses an earlier dismissal of the case, reinstates the claims of Officers Spaulding and Miller, and sends their case back to a federal court in Seattle.

U.S. District Court Judge Marsha Pechman previously dismissed the officers third amended complaint in December 2020, after ruling it had failed to adequately demonstrate that Sawant’s remarks were “of and concerning” them.

While dismissing the case, Pechman justified the ruling by noting Sawant didn’t identify the officers by name when the local government leader chastised the shooting by calling it a “blatant murder” during a rally five days afterward outside the Seattle Police Department, according to the Times.

However, in the 28-page opinion issued Wednesday by a three-judge panel, the Ninth Circuit reversed Pechman’s ruling, holding that “Sawant’s own words suggested that her remarks were directed not only at the police generally, but also at the individual officers involved in the shooting.”

Although Sawant didn’t specifically name the officers, their family, friends, colleagues and citizens alike “knew that Plaintiffs were the officers involved in the shooting” and “plausibly … understood that Sawant’s remarks were directed” at them, the panel ruled.

Unfortunately, the appeals court denied the officers’ request to reassign the case to another judge. Therefore, it returns to Pechman’s court.