He made his first court appearance Monday and bail was set at $1 million. 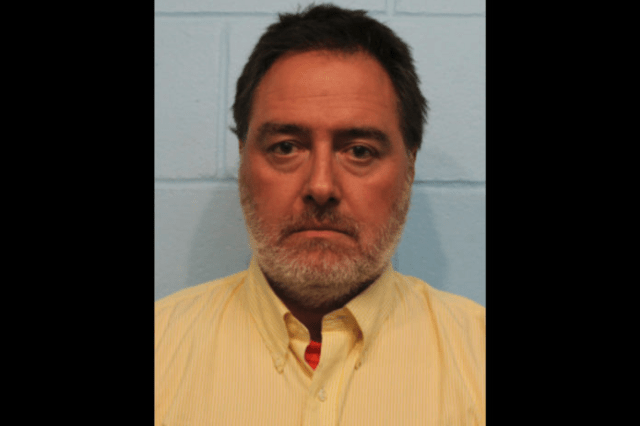 SOMERSET, Wis. – A Prior Lake, Minn., man has been charged in connection to a Saturday stabbing on the Apple River in Somerset, Wis., that left a teenage boy dead and four others injured.

According to the criminal complaint, police responded to a report of a stabbing on the Apple River “near the sunrise bridge” on Saturday around 3:45 p.m.

Officers located a victim with a stab wound to his upper abdomen. The victim was transported to Lakeview Hospital in Stillwater, Minn., where he was pronounced dead.

It was later discovered that the deceased victim was a 17-year-old boy from Stillwater.

Police located four other victims, including two males in their early 20s from Luck, Wis., a 22-year-old male from Elk River, Minn., and a 24-year-old female from Burnsville, Minn.

As of Sunday, all four victims were in stable condition with serious injuries to their torso and chest areas.

After learning the suspect description, officers located and arrested Miu at Village Park in Somerset around 4:45 p.m. Saturday.

The victims told police Miu was “bothering a group of juveniles on their tubes.” The group was yelling for help from other individuals on the river, according to the complaint. Eventually, a group of individuals stood between the juveniles and Miu and told him to leave.

Witnesses said he punched or slapped a female who was “in the group confronting him.” He was then punched by a male and fell into the river. Witnesses said he then began stabbing multiple people.

Police also reviewed video from the incident, which shows people yelling at Miu to “get away” and saying he was “looking for little girls.”

According to the video, Miu grabbed onto people’s tubes and appeared to be looking for something.

Two females eventually confronted Miu, soon after which he drew a knife from his pocket. The video then shows a commotion as Miu falls backwards into the water. He then emerged from the water with a knife in his hand and began stabbing the victims.

Police said there was “enough blood in the river that the water turned a red tint in places.”

One witness described Miu’s behavior as “disgusting” and “sketchy.” Others said the confrontation started after Miu struck a female in one of the groups.

However, Miu spoke with police and claimed he was acting in self-defense. He said he was looking for a cellphone with his snorkel gear when he approached the group of juvenile tubers. He said they began calling him names and “insulting” him for being in the water with snorkel gear.

He said there were “a lot of people” who confronted him and claimed some produced weapons. He said someone hit him and doesn’t remember anything after that.

The complaint says Miu was distressed when he learned that someone had died.

One of the victims has started a GoFundMe and identified herself as Ryhley Mattison.

“Some friends and I were tubing when we came [across] a group who were asking for our help. My friends and I went over to see what was going on and there was an older man there being inappropriate and was asked to leave but wouldn’t. The older man ended up having a knife and stabbed a few friends of mine and myself included,” she said.

Miu’s next court appearance is scheduled for Aug. 12.