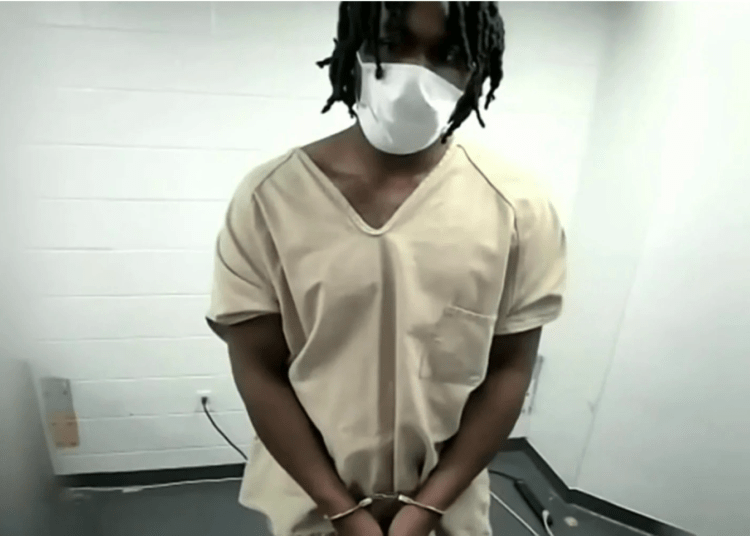 DEERFIELD BEACH, Fla. – A defensive lineman who plays in the NFL for the Cleveland Browns was arrested in Florida for public exposure and battering a deputy, according to reports.

Now multiple videos have emerged. One in particular shows Malik McDowell completely naked streaking in traffic and lying down in the roadway. It was published by the New York Post and can be seen at the beginning of this article. 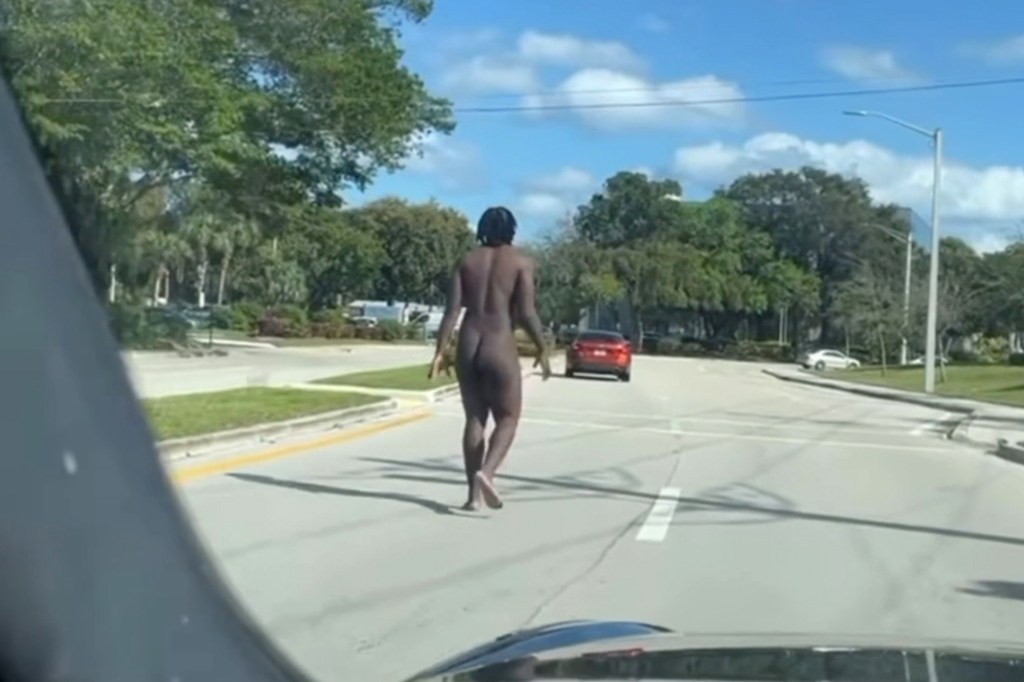 Video shows McDowell streaking in traffic in the middle of the day. (Screenshot New York Post)

According to the South Florida Sun-Sentinel, McDowell was arrested on Monday in Deerfield Beach, which is approximately 25 minutes north of Fort Lauderdale. 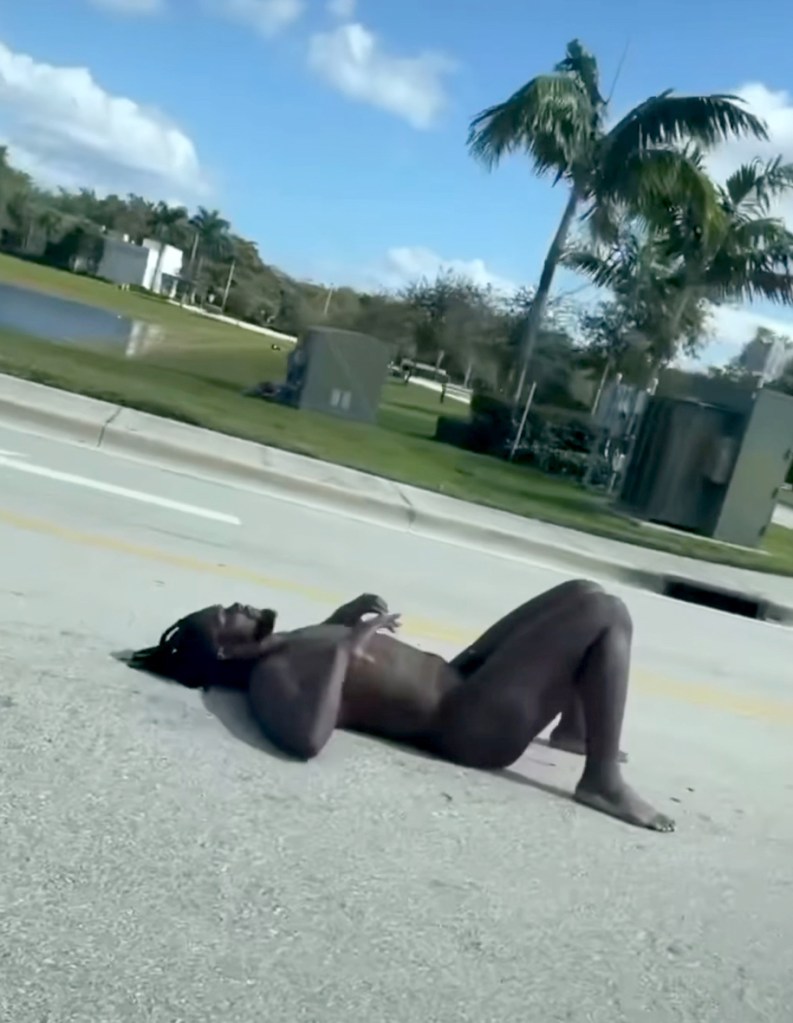 McDowell’s attorney claimed his client was under the influence of something that led to his bizarre behavior. (Screenshot New York Post)

McDowell is accused of a “violent attack” on a deputy that left him “dazed,” according to authorities.

The narrator of the video published by the Post says that McDowell fought with law enforcement officers, and then says, “He’s about to get tased right now. They tased him, bro.”

According to video published by TMZ of McDowell’s arrest (below), he is seen writhing on the ground while handcuffed in the presence of about a half-dozen deputies.

According to witnesses, McDowell was walking naked near a student learning center, and entered the property completely nude. The deputy said he deployed his Taser and handcuffed McDowell after the defensive tackle charged him.

Assistant State Attorney Eric Linder verified that McDowell entered the property of a learning center unclothed and in the presence of children who were inside.

“Apparently somebody may have slipped him something or given him something he was unaware of, which explains some of his bizarre behavior,” McDowell’s defense attorney said, the Sun-Sentinel reported.

The Cleveland Browns issued a statement on Tuesday acknowledging the arrest of their player.

“We are aware of the very concerning incident and arrest involving Malik McDowell and are in the process of gathering more information. We understand the severity of this matter and our thoughts are for the well-being of all involved. We will have no further comment at this time,” the Browns said.

The crimes were not McDowell’s first brush with the law. In 2017, he was charged with DUI in Michigan and for disorderly conduct in Atlanta after an incident at a nightclub. Moreover, he was arrested for impaired driving and resisting arrest in 2019 and spent 66 days in jail, according to the New York Post.

McDowell entered the NFL as a second round pick by the Seattle Seahawks in 2017. However, due to his legal troubles as well as an injury, he did make his debut in professional football until this season with the Browns.

McDowell currently faces charges that include violence and battery on a law enforcement officer, exposing himself in public and resisting arrest.