Three girls were reportedly victimized by the suspect 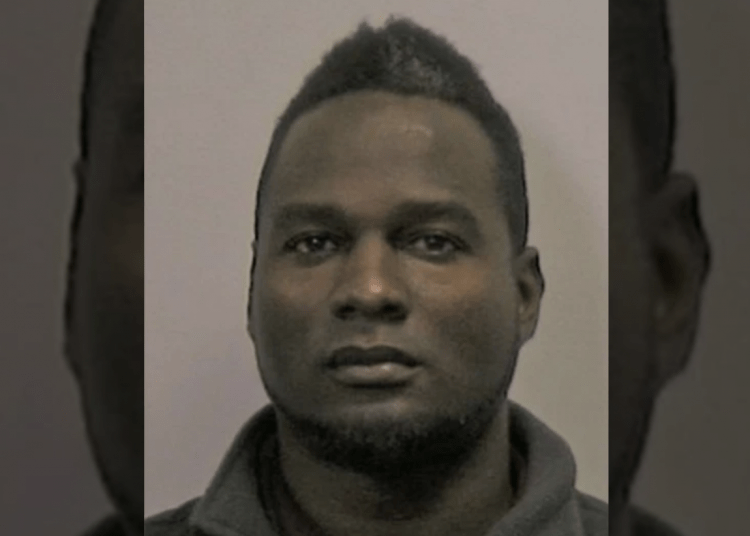 NEW YORK — A New York man is accused of drugging and raping his 13-year-old daughter’s friends, according to police. The attacks reportedly occurred during sleepovers, police said.

According to NYPD, the crimes were committed at Gordon’s Springfield Gardens home between October, 2020 and May 2021. One victim said the perpetrator gave her white pills that made her incapacitated.

Police are asking for public assistance to locate Gordon. If you have info contact @NYPDTips or call 800-577-TIPS.

🚨WANTED for RAPE! Have you seen Dwayne Gordon? He's wanted in connection to a rape in the Springfield Section in Queens between Oct 2020 to May 2021. This person raped three 13-year-old girls on separate occasions. If you have any info contact @NYPDTips or call 800-577-TIPS. pic.twitter.com/S8bMtF9Vtq