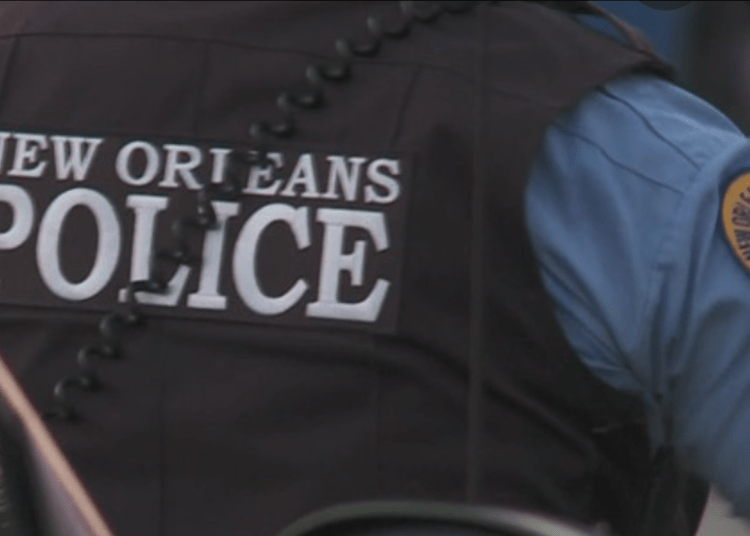 NEW ORLEANS – New Orleans Mayor LaToya Cantrell told a town hall on Thursday that Mardi Gras 2023 may not occur if police staffing is not corrected.

Calling it her top concern, Cantrell said that the shortage of officers may impact Mardi Gras.

“First of all, if we don’t have adequate police, it could mean that there will be no Mardi Gras. That’s a fact,” Cantrell said. “We have to ease the level of separations that we have seen and particularly align with burdens of this consent decree that was the No. 1 piece. So it really is about retention.”

Cantrell said that the number one reason cops are leaving are because of the consent decree.

New Orleans has been under a federally monitored consent decree since 2013. Mayor Cantrell and the city have asked U.S. District Judge Susie Morgan to end it.

New Orleans is currently ranked 9th in murder, among major cities in the world that are not at war, according to 2018 data compiled by the Citizen Council for Public Security and Criminal Justice.