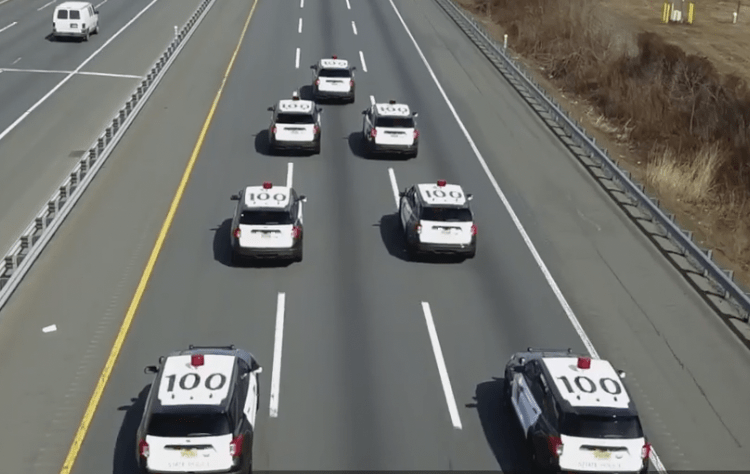 byLaw Officer
Share and speak up for justice, law & order...
The New Jersey State Police has unveiled 10 new patrol cars with a “retro” appearance in honor of their 100th anniversary according to News 12.  The old-school black and white cars have a single red light on top. They are designed to resemble the black and white Fords that troopers drove in the 1960s. Automotive and design fans may notice the yellow and blue stripes added decades later to state police vehicles are gone, and the triangle logo is a darker blue. 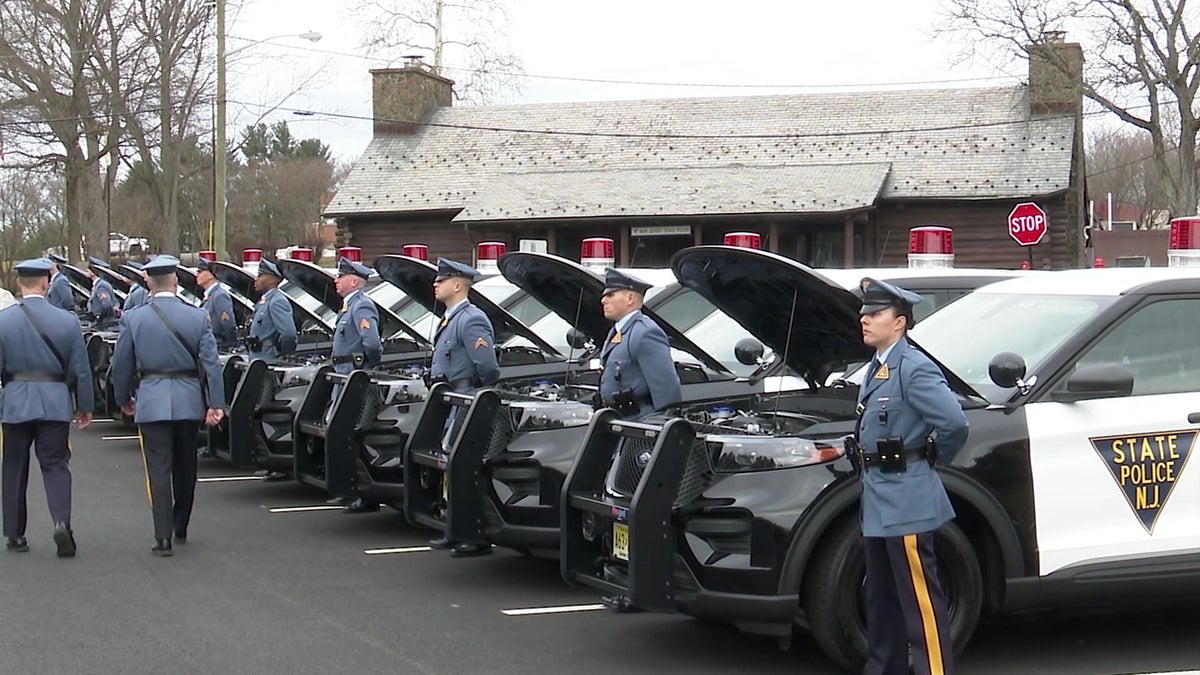 But don’t let the outside look fool you. The new cruisers are outfitted as any modern state police vehicle would be.
The ten retro police cars will be dispatched across the state and the public will see them out on patrol.