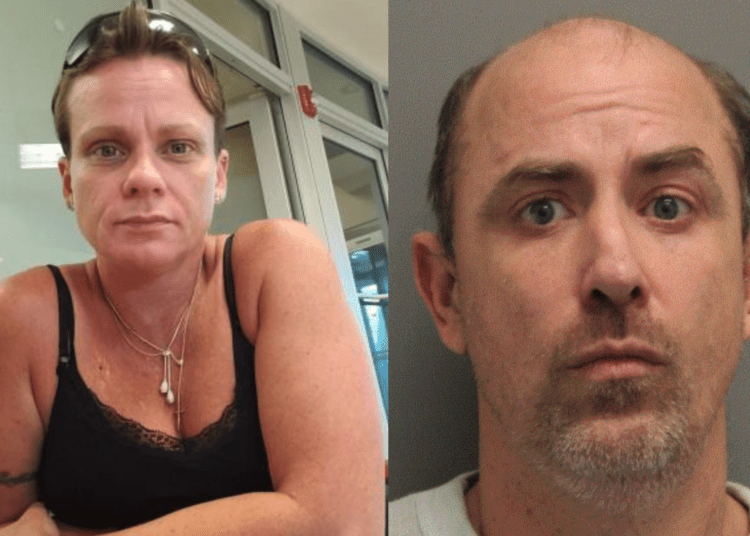 HENDERSON, Md. – The remains of a missing Delaware woman who disappeared in 2020 were discovered last week in Maryland, leading to the arrest of a suspect, police said.

Jennifer Leyanna, 41, of Felton, Delaware vanished on Oct. 9, 2020 from the the Hartley area of the state, aol.com reported.

The Delaware State Police believed Leyanna was dead following months of investigation, “and her demise may have occurred from criminal actions,” the agency said Tuesday in a news release. 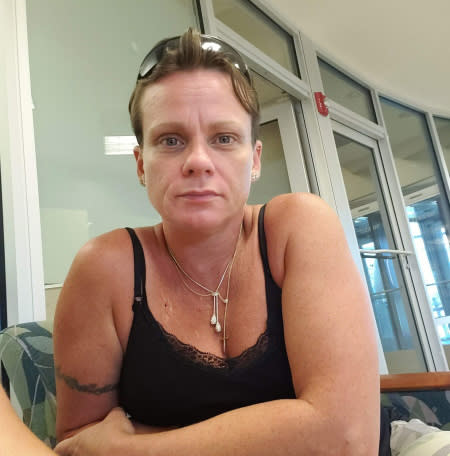 Sometime during the course of the investigation, detectives identified Leonard “Buddy” Church, 41, of Henderson, Maryland as a suspect in the disappearance and murder of the woman.

On Feb. 16 investigators conducted a search at a residence in the 25000 block of Schuyler Road in Henderson. During the probe they discovered human remains that were positively identified as Leyanna by the Maryland Division of Forensic Science.

Following the search of his property, Church was taken into custody by the Caroline County Sheriff’s Office and booked at the Maryland Division of Corrections on unrelated criminal charges, according to the news release.

Church was subsequently extradited to Delaware on Monday, Feb. 21, and booked on the charge of first-degree murder.

The accused killer was arraigned in the Justice of the Peace Court and committed to the Howard R. Young Correctional Institute on a $2 million cash bond, according to police.

Law enforcement officials did not disclose the motive behind the attack, but said the investigation is continuing.