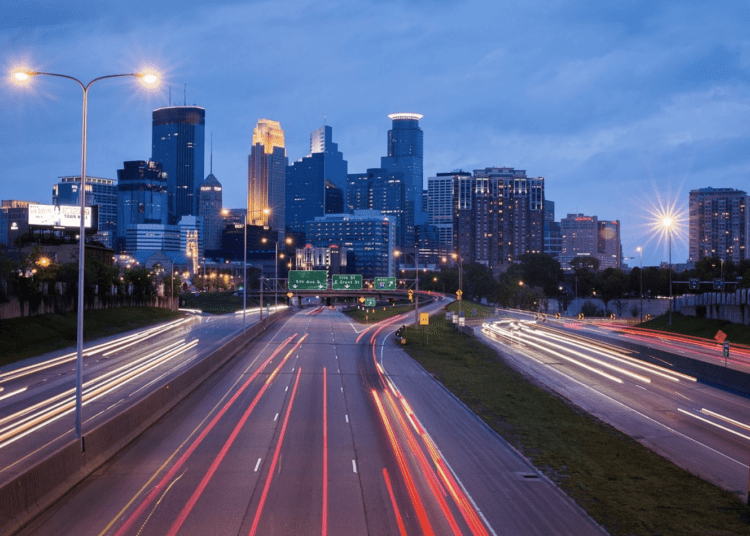 SAINT PAUL, Minn. — The Minnesota Supreme Court ruled that voters in Minneapolis may decide on whether or not to abolish the police department as it’s currently configured in the upcoming municipal elections.

The state’s highest court overturned a lower court’s ruling that rejected ballot language for not sufficiently describing the measure’s effects.

The city is currently under an order from Judge Anderson to employ 730 sworn police officers by June 30 of next year, Law Officer reported. The measure would presumably negate the order since the charter requirements would be replaced with new prescriptions for the city.