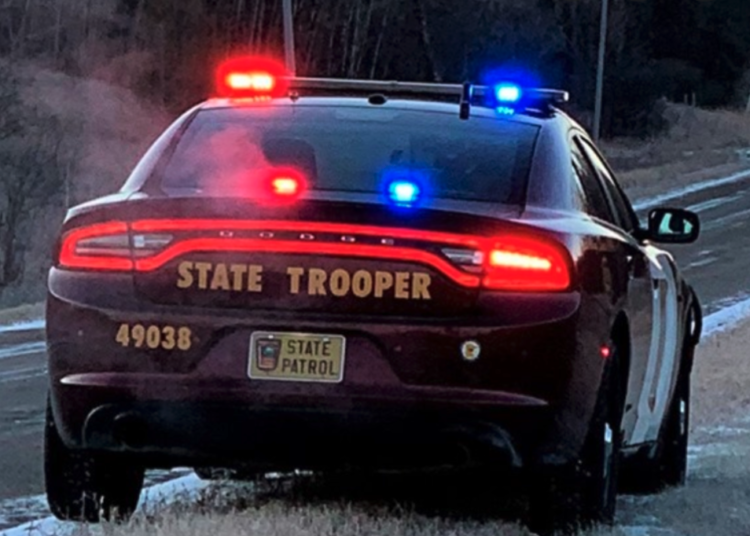 MINNEAPOLIS – The Minneapolis Police Department (MPD) does not have the resources to investigate a substantial number of crimes that occur in the city.

In response to this dire situation, the state Bureau of Criminal Apprehension (BCA) and State Patrol have now launched their own operations in the city. The BCA has already begun helping MPD work through its backlog of cases, decreasing it by 1,200.

Sherral Schmidt, president of the Minneapolis police union, told Alpha News the help is much needed. “There are a lot of things that are just sitting waiting until they [investigators] have time” to address them, Schmidt said. “Hopefully these additional resources will relieve some of that, but I fear it won’t be enough because we have such a backlog of cases.”

The BCA and State Patrol are also involved in crime prevention. The former has “created and deployed a violent crime response team to pursue known suspects in homicides, shootings and other gun-related crimes,” per the Department of Public Safety (DPS); the latter now fields two squad cars to help police some of Minneapolis’s worst neighborhoods.

“We welcome any help from our sworn partners that we can have right now because we are in critical staffing levels dealing with a ridiculous uptick in crime,” Schmidt said.

“We’re down to 270 officers actually answering 911 calls among all five of the precincts divided across three shifts,” she continued — implying that there are about 18 officers on the streets in each precinct at a time. Further, she explained that most of the department’s “discretionary assignments” have been forgone due to a lack of manpower. These are proactive efforts that go beyond simply responding to 911 calls.

The additional BCA resources committed to Minneapolis will be withdrawn in September unless the Minnesota Legislature provides funds to continue operations in the city, according to DPS. The BCA’s involvement is funded by $1 million of federal funds the governor has allocated to the cause. The State Patrol and a program to support victims of crime in the city enjoy similar funding and have received $1 million and $2 million, respectively.

Some are wondering why Gov. Tim Walz waited until now, just months before a critical midterm election, to send additional law enforcement resources to Minneapolis, especially when residents pleaded with the state for help last September.

“It should come as no surprise to Minnesota voters that our weak governor is once again proving he is incapable of leading our state. For two years Minnesotans pleaded with the governor for help, so why didn’t Walz adopt this policy sooner?” said Republican gubernatorial candidate Kendall Qualls.