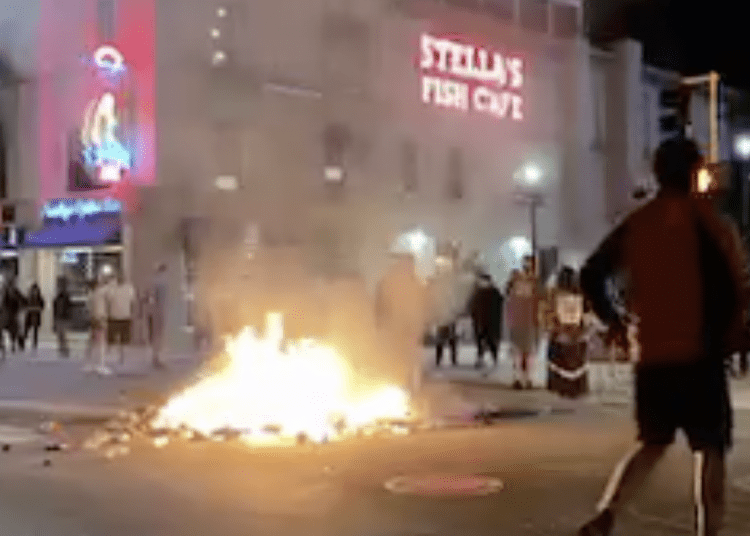 Minneapolis, Minnesota – Looting and rioting broke out in Minneapolis Thursday night after members of a U.S. Marshals task force attempted to arrest a man who was wanted on a warrant for gun possession. According to authorities, the suspect was in a parked car when he “failed to comply and produced a handgun resulting in task force members firing upon the subject.”

The suspect has not yet been identified but authorities have not yet named the victim, but Twitter account @CrimeWatchMpls alleged that the man was 32-year-old Winston Boogie Smith, Jr. 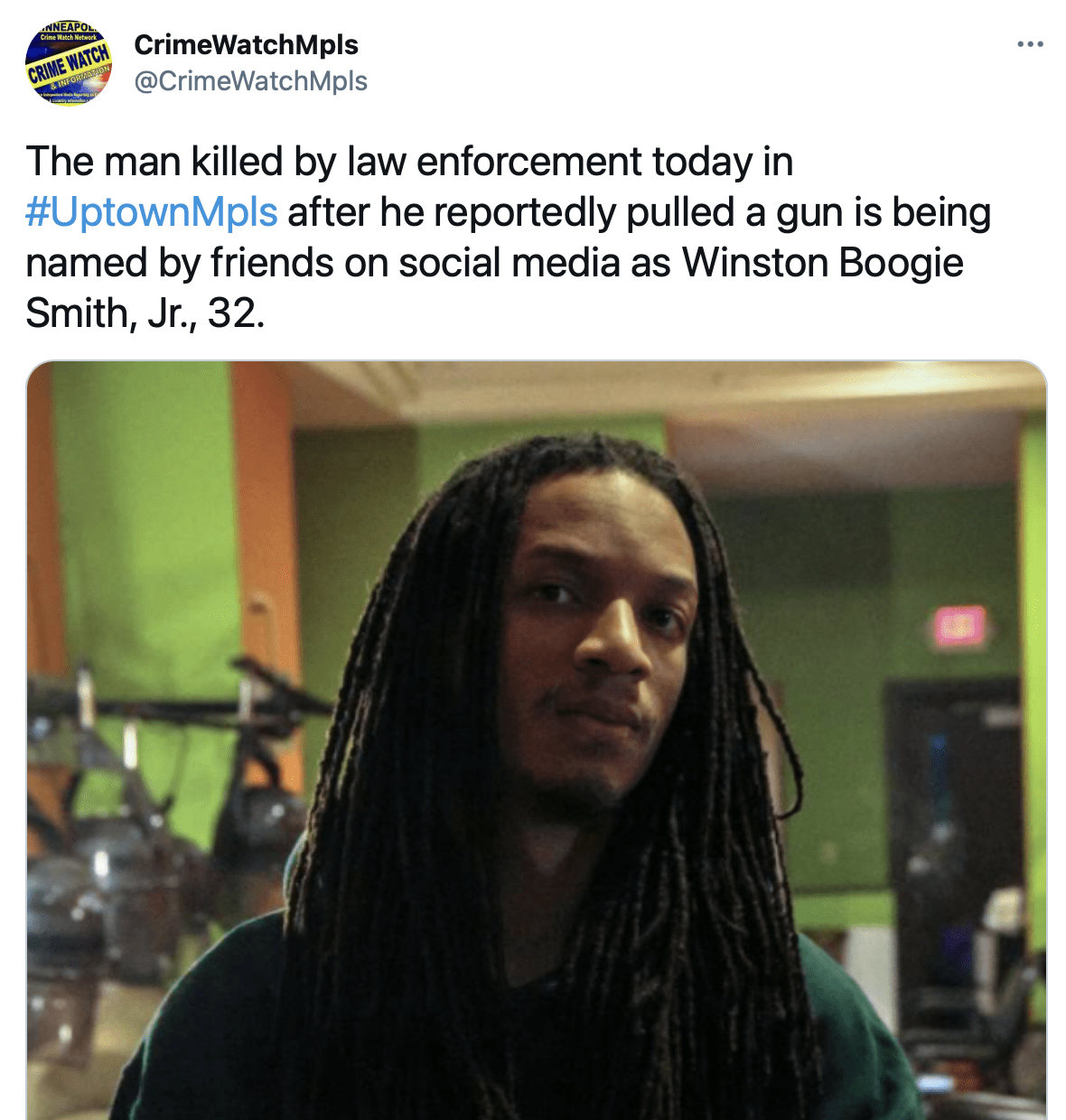 The Minneapolis Police Department was not involved in the shooting.

Protests and rioting grew through the night with dumpsters being set on fire along with numerous incidents of officers deploying tear gas at crowds gathered in intersections.

Footage showed looting at CVS along with a T-Mobile store.

Share and speak up for justice, law & order...
Tags: FeaturelootingMinneapolisMinnesotariot