MI6 looking for James Bond-style spies with diversity and disabilities

The Rules For Acceptance Have Also Been Relaxed 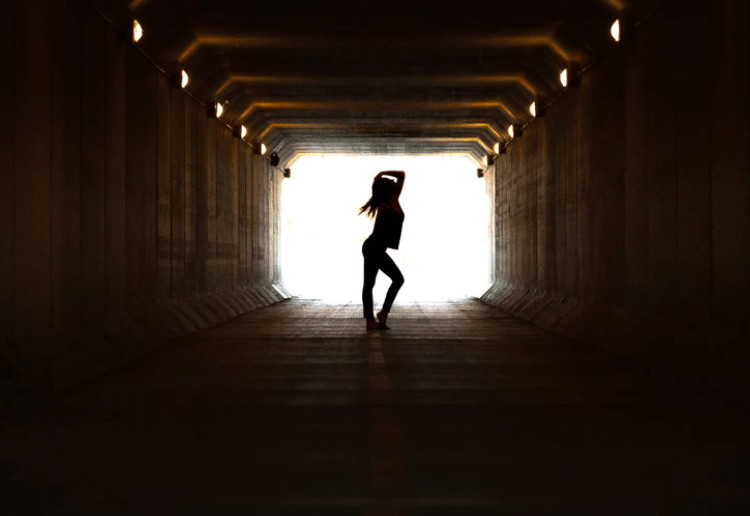 The British Secret Intelligence Service, better known as MI6, are looking to recruit part-time James Bond wannabees but there is a unique twist.

The UK’s foreign intelligence service, which is portrayed in the James Bond films, is looking to boost diversity by signing up Brits ‘looking to spice up their otherwise dull life.’

In particular, a series of ads reported in The Daily Star, want to attract more diversity including people with disabilities.

In particular, they are looking for “contacts” in Russia or China.

According to the Daily Mail, the initiative is thought to be the brainchild of the new head of MI6 Richard Moore, known as C for Controller. In the Bond films, the head of the service is known as ‘M’.

Moore is no stranger to promotion, using Twitter close to 19,000 times since 2013, and often promoting the service to budding recruits.

I see #MI6’s commitment to being an employer who offers flexible working & welcomes #diversity has got the tabloid treatment this morning. #ForgetJamesBond #SecretlyJustLikeYou https://t.co/I4toll4vd7 https://t.co/MlLfTwtTMu. https://t.co/Cc8VzcarEE.

One of the ads, placed in a magazine, says MI6 is seeking people with ‘diverse skill sets and life experiences for part-time and consulting roles.’

The spy chief, whose wife is blind, is keen for people with disabilities to bring their expertise to the service.

MI6 has also recently eased up on its nationality and age rules.

While applicants themselves still have to be British citizens, even if both parents are migrants people born in the UK can now join MI6.

There is no longer an age limit and 18 year-old’s can now apply to the service.

Law Officer is the only major law enforcement publication and website owned and operated by law enforcement. This unique facet makes Law Officer much more than just a publishing company but is a true advocate for the profession.
Share and speak up for justice, law & order...
Tags: james bondpolicerecruiting