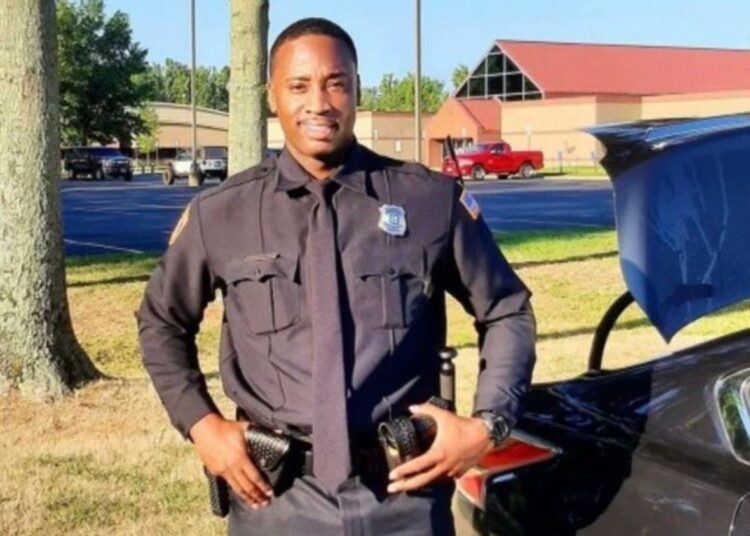 Memphis, Tennessee – Memphis Police Officer Corille “C.J.” Jones has died. Jones was responding to a call when another vehicle collided with his patrol car. The driver of the other car was killed in the crash. Officer Jones was transported to a local hospital where he succumbed to his injuries.

The crash occurred at 2:30 a.m. on Thursday morning.

MPD Police Chief Cerelyn “C.J” Davis came to the scene of the crash Thursday morning where she told the media: “Our thoughts and prayers go out to the citizen that lost their life and to our officer. This is just a reminder of the risks that our officers take every day as they do their work, and we sincerely hope that in the days to come, we can find peace and comfort for both the officer’s family and the citizen’s family.” 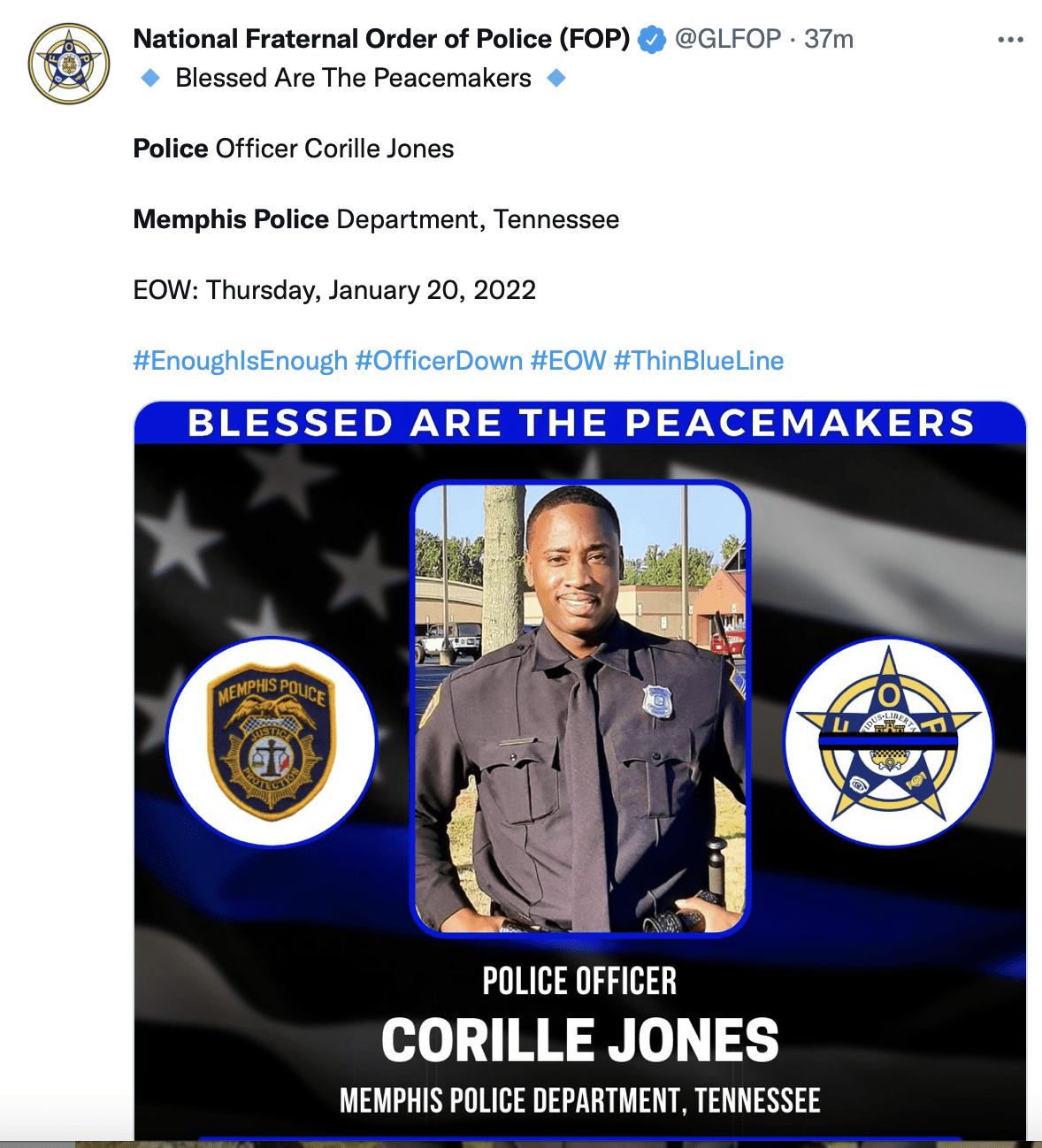 Officer Jones had served with the Memphis Police Department for almost two years. He is survived by his two children.

The Tennessee Highway Patrol is investigating the fatal crash since it involved an on-duty MPD officer.

This is the fifth officer to die in the line of duty with the Memphis Police Department in the last two years and the third death related to a roadway incident. The other deaths were related to COVID-19.

Share and speak up for justice, law & order...
Tags: memphis policeNewsOfficer Down