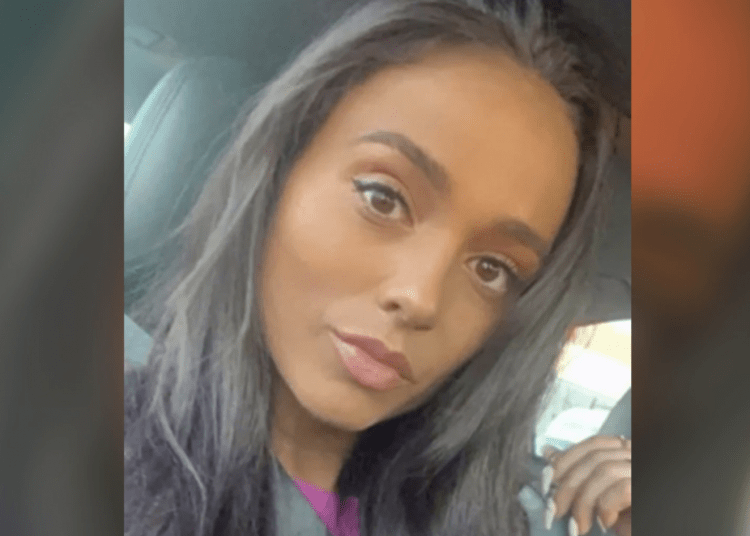 PHOENIX — A Massachusetts woman died while hiking on a first date with a Phoenix police officer. The death has been ruled accidental. The primary cause of death was determined to be environmental heat exposure, according to authorities.

Angela Tramonte, 31, flew from Boston to Phoenix to meet Dario Dizdar for the first time in July when the two went hiking on the Echo Canyon Trail near Camelback Mountain in Phoenix. It was a sweltering day in the desert community where temperatures reached 104 degrees, New York Post reported.

Dizdar is a 14-year veteran with the Phoenix Police Department. He and Tramonte had communicated online for months before she decided to fly west for a visit.

The law enforcement veteran reportedly told investigators he was Tramonte’s “boyfriend” and that she got overheated halfway up the trail on the 2,706-foot peak and turned back on July 30. The off-duty officer decided to press on and planned to meet his newfound love interest back at a parking lot, but she never made it to the location, Phoenix fire officials said.

“The witness also told officers, during the hike Ms. Tramonte decided to head back down the trail and asked him to continue to the top to take pictures so that she could share them on social media,” police said in a statement at the time.

Dizdar called police about four hours before the woman’s body was located by rescue crews searching for her, the Arizona Republic reported.

Some of Tramonte’s friends questioned the circumstances surrounding her death, according to the report.

“If somebody’s walking up a mountain and you’re seeing her in distress and she’s not feeling well and she’s exhausted – why wouldn’t you walk her back down?” Tramonte’s friend Stacey Gerardi said. “Why would you continue to walk back up? It doesn’t make sense.”

Investigators said the woman did not have water with her when she was found and was possibly trying to get help, the Boston Globe reported.

“But at that point in time, [she] could have conceivably been in the early stages of heat exhaustion and heatstroke, where you become delirious, and unfortunately, your faculties are not about you,” Phoenix Fire Department Capt. Ron McDade told the Globe.

The Phoenix Police Department completed its query and said it would not treat the investigation as a criminal matter, the Post reported.