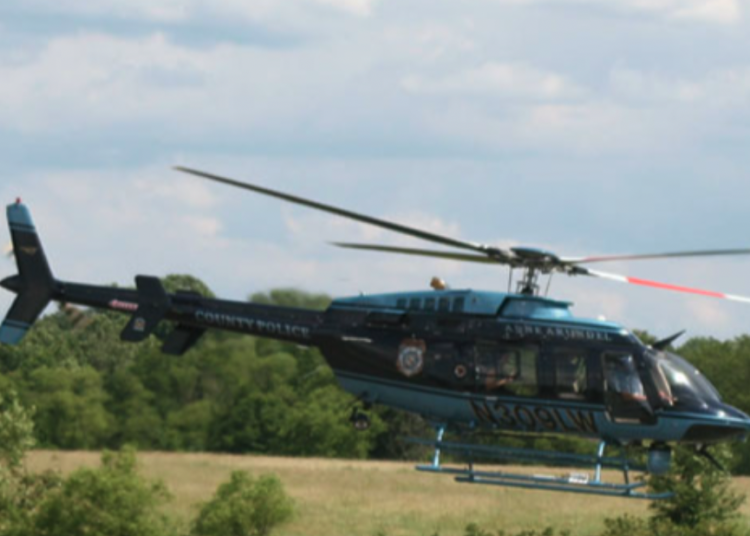 During the operation, ground units coordinated with its aviation unit in order to catch speeders. Police caught multiple violators exceeding 100 mph. However, the top speed was a Ford Mustang clocked at 169 mph, police told WTOP.

Officers made 19 traffic stops during 2 ½ hours of operation, which resulted in 24 citations and five warnings for “egregious speed violations,” according to the police news release.

The department said the “enforcement effort is a continuation of directed enforcement patrols conducted on various county roadways as a result of crashes, aggressive driving, and speed complaints,” FOX 13 reported.

According to WTOP, the fine for exceeding 40 mph over the speed limit in Maryland is $530, and drivers can also be cited for negligent driving and reckless driving, which often occurs in many jurisdictions when speeds exceed 100 mph.

It was unclear if the driver of the Mustang — or any motorist exceeding 100 mph — was cited for negligent or reckless driving.