Man threatening to kill cops, arrested on way to protest with AK-47 and Uzi 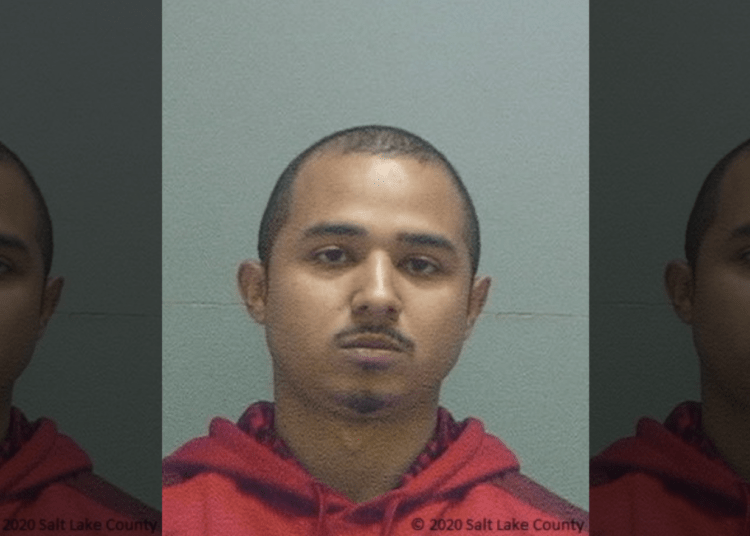 SALT LAKE CITY — Police in Utah say they prevented a potential shooting at a protest in Salt Lake City on Monday, according to multiple reports.

Law enforcement authorities were warned about threats being made by Yuri Silva, 27, against police via social media. As a result, Silva was detained on the way to the protest. Police found four weapons in his vehicle, including an AK-47 and an Uzi, authorities said. As a result, he was taken into custody, DeseretNews reported.

“With the severity of the threats, accompanied by the firearms located, we have every reason to believe that these arrests potentially saved lives,” according to a release from West Valley police spokeswoman Roxeanne Vainuku on Tuesday.

An incredible arrest by our team, accompanied by the @FBISaltLakeCity. We have every reason to believe that this arrest saved lives. pic.twitter.com/uKGa8S5Jn9

Silva had threatened the use of firearms, and had encouraged others to take up arms against law enforcement, authorities said. He had also listed the names and addresses of officers to be targeted, police say.

Investigators said they located Silva and took him into custody during a traffic stop.

The driver of the vehicle carrying Silva was Christian Hernandez, 27. He was also arrested, according to police.

“Mr. Silva reported that he was on the way to the protests in Salt Lake City when he was stopped,” Vainuku added.

“In one video posted on (Sunday), the suspect made a video showing himself mocking the Salt Lake City curfew, stating, ‘Hands up don’t shoot,’” while also threatening to kill police officers, the affidavit states.

“The suspect also made comments knowing officers were trying to follow his Facebook page and he directed officers to stay at home to protect their families, otherwise ‘we will have no choice but to affiliate you with your … colleagues and their actions.’

“The suspect also mentions a police officer who resides in his neighborhood and comments, ‘You put that cop car in the garage real quick play boi,’” according to the affidavit.

Police followed up the arrest with a search at the homes of both men. At Hernandez’ residence they discovered additional electronic evidence in the case, Fox News reported. In the home of Silva, more weapons were found and seized.

“The suspect [Silva] denied wanting to shoot police officers but admitted his Facebook posts were intended to incite people,” a police affidavit stated, according to the Deseret News.