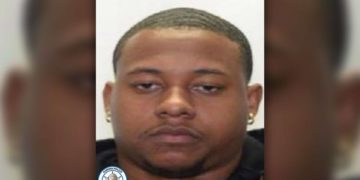 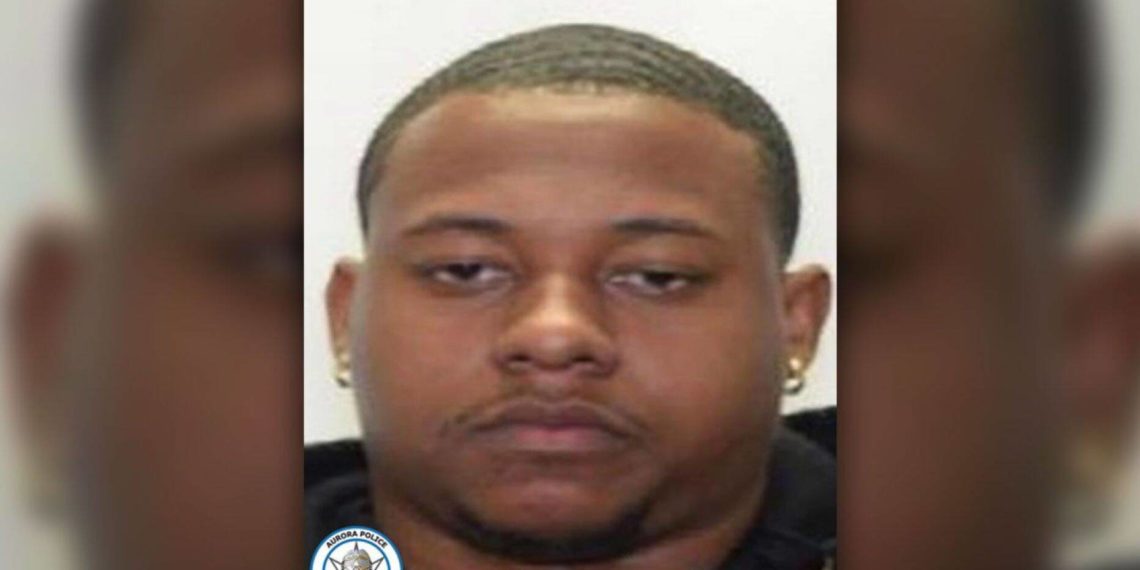 A man was arrested this week for allegedly shooting a Waffle House cook after being told he had to wear a protective face mask while inside the restaurant.

Watson entered the Aurora (CO) Waffle House shortly after midnight. When a waitress told him that he needed to wear a mask to be served, he left and came back with a mask but was not wearing it.

Watson allegedly returned with a mask that he was not wearing and was again told he could not be served. Witnesses said he put a small gun on the counter before telling the cook he could “blow your brains out.”

The following night, Watson returned and slapped the cook across the face when he was told again he was not going to be served.

Watson allegedly shot the cook in the chest outside of the restaurant as the cook ran to get away. The cook was released from a hospital Friday afternoon.