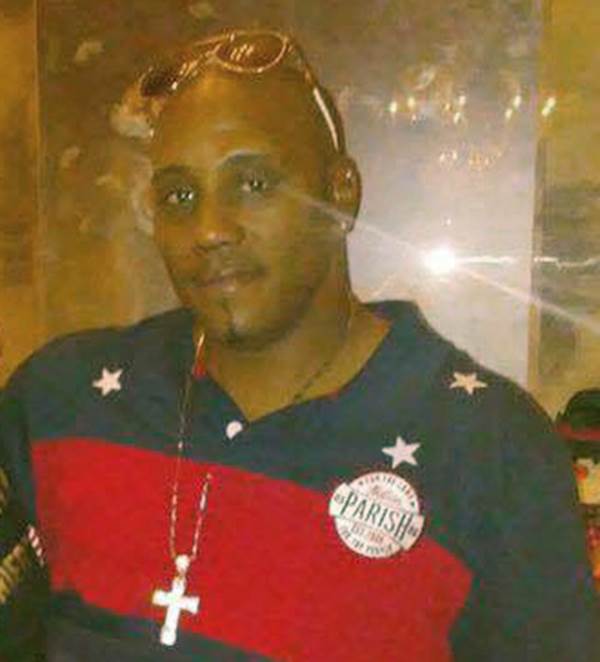 Police in Tennessee on Thursday fatally shot a driver who authorities said tried to hit officers with his vehicle, and who recorded the shooting on Facebook live.

NBC News reports that the Tennessee Bureau of Investigation said Rodney James Hess, 36, parked his sport-utility vehicle on a highway off ramp at around 2:15 p.m., was acting erratically and at one point “attempted to use his vehicle to strike the officers at least twice.”

“During the escalation of events” at least one Crockett County sheriff’s deputy fired through the windshield, the agency said in a statement. Hess was airlifted to a hospital and later died.

In one of two videos posted by Hess on Facebook, he tells the officer outside his window that he would like to speak with “the higher commands.”

His family has told various news outlets that Hess suffered from mental illness and that he wasn’t trying to harm anyone.

We have posted both of the videos below.  The first video listed is the end, which is shorter and when the shooting occurs.