When He Was 14 Years-Old, He Worked An Entire Shift 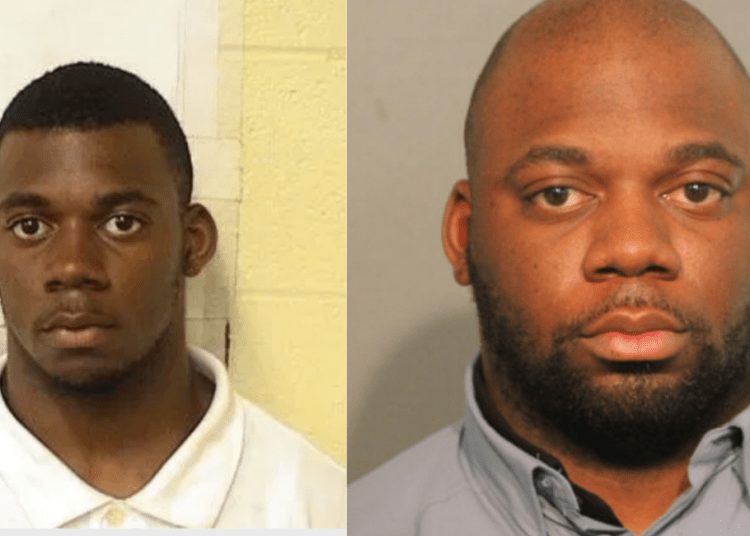 Chicago, Illinois – A man arrested this week for allegedly impersonating a police officer has been doing it since he was 14 years old according to reports.

At a court hearing Friday following the suspect’s Wednesday arrest, a judge called the suspect a “danger to the community.”

Richardson is accused of pulling over a vehicle in an unmarked car and searched the passengers.

Separately, he was allegedly seen searching for the source of reported gunfire and using a flashlight to get motorists to slow down their vehicles in the area.

Richardson, who works as a fleet manager, had somehow obtained a police radio, stun gun, baton, utility belt and police clothing as part of his scheme.

When Richardson was 14 years-old, he was arrested after working a full shift.

CBS 2 reports that in that incident, he drove a patrol car and helped arrest a suspect.

The incident went viral in 2009 when Richardson, then 14 years-old, showed up at the 3rd District station and convinced officers that he was from another district. The officers let him work a full duty patrol shift with them – in which he also even helped with an arrest – before they figured out what was going on.

In that incident, Richardson became known as “kid cop.”

Months later, Richardson played dress-up again – this time as a businessman who went to a Lexus dealership asking for a test drive. He ended up driving off in the Lexus and crashing it.

Unfortunately, his youth obsession hurt his real chances of wearing a badge when the kid cop was sentenced to 18 months in prison for attempting to buy a police uniform in 2013.

Recently, Richardson allegedly told local security guards that he has been a police officer for six years and had just been promoted to sergeant.

Law Officer is the only major law enforcement publication and website owned and operated by law enforcement. This unique facet makes Law Officer much more than just a publishing company but is a true advocate for the profession.
Share and speak up for justice, law & order...
Tags: Chicagoimpersonating copkid coppolicepolice uniform