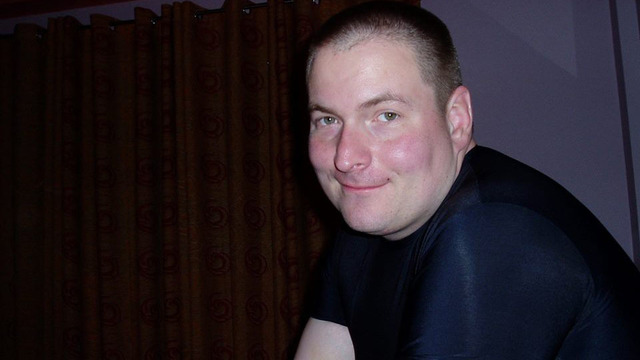 A Washington state man allegedly foiled his own murder-for-hire plot when he accidentally sent a text message with details of the planned killing to his former boss. Snowhomish County cops arrested Jeff Lytle, 42, on Wednesday. His bail was set at $1 million after probable cause was found on two counts of criminal solicitation for first-degree murder domestic-violence.

“Hey Shayne hows it going. You remember you said that you would help me kill my wife. I’m going to take you up on that offer,” Lytle is accused of writing in a text message obtained by KIRO7.

“—life insurance is worth 1 million and if you want a bonus you can kill [Lytle’s 4-year-old daughter]. Her life insurance is 500K. –if you can make it look like a robbery gone wrong or make it a accident she works at Walmart she gets off at 11:00.

Lytle’s wife told police the couple had been married for seven years and were in the midst of financial difficulties since Lytle was out of work, according to The Seattle Times.