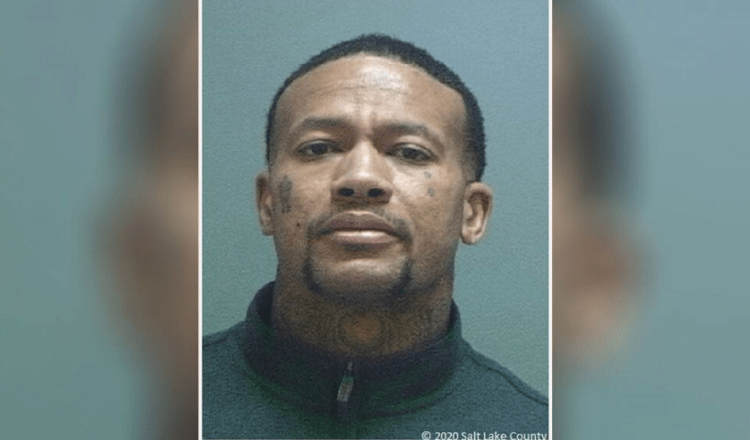 Police say that Ryan Sentelle State would free mice and hamsters in his room at various hotels, complain about the pesky critters and then enjoy the room at no cost. (Salt Lake County Jail)

Authorities say that Ryan Sentelle State recently admitted that he has freed mice and hamsters in his room at various hotels, complained about the pesky critters and then enjoyed the room at no cost, KUTV reported.

Though police believe State, 37, successfully executed the stunt in at least three hotels, they believe it “likely occurred at many more” as well.

According to a statement of probable cause, State would cite the feces left by rodents to make his case for free accommodations. As a result, police say his criminal methods damaged several hotel rooms.

The exploits also came at a cost to hotels. Each business must contact pest control services when rodents and feces are discovered inside, per KUTV.

Consequently, the reproduction cycle of a mouse could mount to a serious problem for a hotel. The following information is from Orkin.com.

Females go into heat for 4 to 5 days. Once pregnant, rodents give birth after three weeks. Litters consist of 5 to 8 pups, and females can reproduce up to 10 times per year. … Mice reach sexual maturity and are ready to mate about 2 months after birth.

State faces five class B misdemeanor charges with three counts of criminal mischief and two charges of theft by deception.