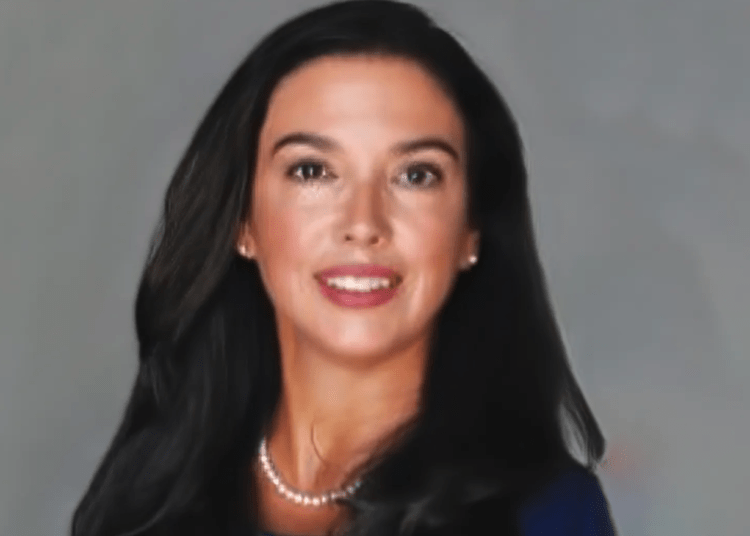 Michelle Odinet submitted her resignation from the Lafayette City Court. (City and Juvenile Court of Lafayette)

LAFAYETTE, La. — A judge in Louisiana has resigned her position on the bench after she was overheard on video using a racial slur and a derogatory comment to describe a suspect who is accused of burglarizing vehicles at her residence.

Judge Michelle Odinet tendered her resignation from the Lafayette City Court on Friday. She said she assumes “full responsibility” for the “hurtful words” she used to describe a suspect who reportedly burglarized vehicles at her home. She expressed her remorse in a letter addressed to the Louisiana Supreme Court Chief Justice John Weimer, Fox News reported.

Odinet was reportedly overheard on a cell phone video as family members were watching home security footage of the burglar running across her driveway in the Bendel Gardens neighborhood. The perpetrator was tackled by at least two people who were not identified.

It was not clear who recorded the encounter or how it became public.

Odinet previously served as a prosecutor for the district attorneys in New Orleans and Lafayette. She was elected to serve as a judge for Division A of Lafayette City Court in November 2020.

Her resignation comes about three weeks after the video surfaced online. As a result, more than 100 complaints have been filed with the Louisiana Judiciary Commission, The Advocate reported.

Several high ranking officials in the state called on the judge to resign, including Gov. John Edwards.

“I am sorry for the pain that I have caused my community and ask for your forgiveness, as my words did not foster the public’s confidence and integrity for the judiciary,” Odinet wrote. “After much reflection and prayer, and in order to facilitate healing within the community, I hereby resign as judge of the Lafayette City Court effective immediately. I am sending a copy of this letter to the Secretary of State and hope that a special election can be scheduled to fill the vacancy that my resignation creates.”

The local chapter of the NAACP called for additional investigations into all the cases Odinet handled for any potential prejudice or bias against people of color, Fox reported.