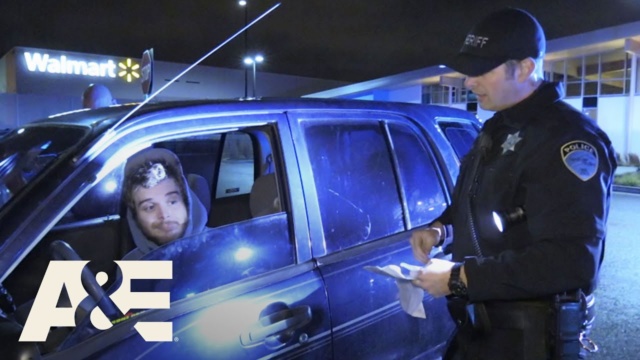 A recent episode of LIVE PD helped one store stop a crime before it happened. This week in Tulsa (OK), Live PD captured a traffic stop where officers located stolen goods including suspects with several outstanding warrants for shoplifting.

One employee at a local Dick’s Sporting Goods happened to be watching the episode and was shocked when the next night, the two suspects walked into their store.

It is company policy for employees to not speak to the media but our sources tell us that when the employee saw the LIVE PD stars walking into the store he told them that he had seen them on the show.

Both immediately turned around and walked out of the store.

While they did not commit a crime and the store employee was friendly and welcomed them into the store, the mention of their new fame caused them to shop elsewhere….or steal elsewhere….