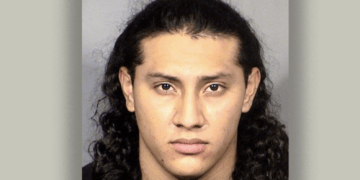 The man hanging out of the minivan also died 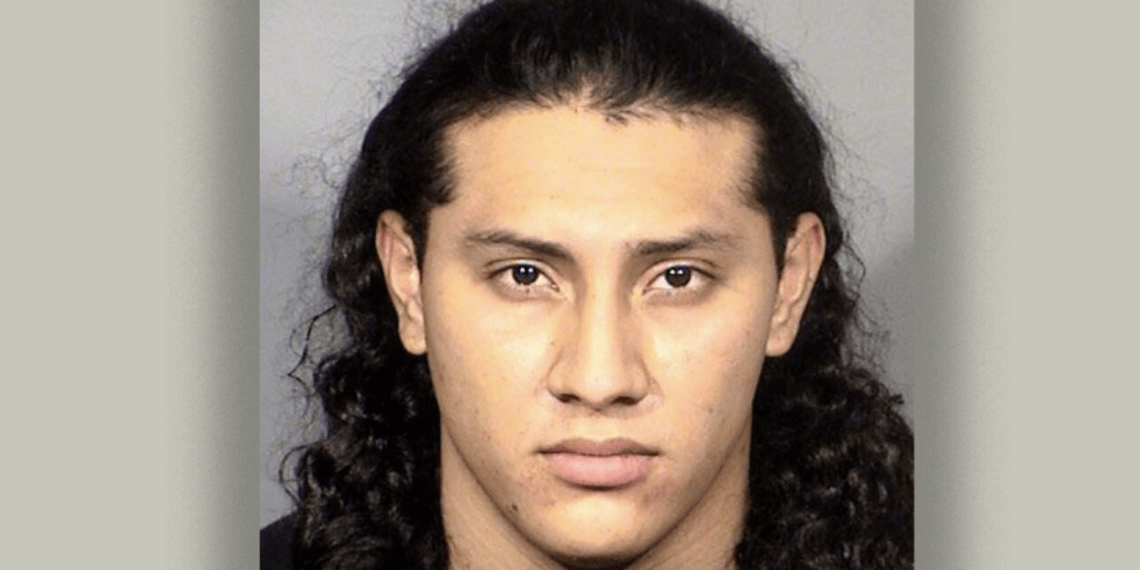 LAS VEGAS — Las Vegas police have made an arrest in the case of the bicyclist pushed to her death by a man hanging out of a minivan who also died.

Police said Rodrigo Cruz, 22, was the minivan’s driver. He was taken into custody Monday, a day after the incident.

The person who struck the bicyclist as he was hanging out of Cruz’s vehicle was identified as Giovanni Medina Barajas, Fox 5 Las Vegas reported. Barajas died after falling out of the minivan and striking his head on a lamppost.

The bicyclist was identified as Michelle Weissman, 56, according to the station.

“It’s an absolute senseless act,” Homicide Squad Lt. Raymond Spencer said Sunday.”There’s no reason behind this that I can tell you why it occurred, other than complete stupidity.”

Cruz told police he was driving about 50-60 mph when Barajas pushed the woman on the bike, Fox 5 reported.

“Gio was always doing stupid stuff but Rodrigo stated he wasn’t intentionally driving in a manner to allow Gio to make contact with any pedestrians or the bicyclist,” the police report says, according to the station.

The report says Cruz said he drove home after Barajas fell out and never went to check on him “because he was scared since he was on parole and didn’t think Gio was hurt.”

Police said Cruz was charged with murder, failing to stop at the scene of an accident and a parole violation, according to Fox.

Cruz was jailed without bail. He is expected in court on Oct. 28.

Law Officer is the only major law enforcement publication and website owned and operated by law enforcement. This unique facet makes Law Officer much more than just a publishing company but is a true advocate for the profession.
Tags: Giovanni Medina BarajasLVMPDRodrigo Cruz