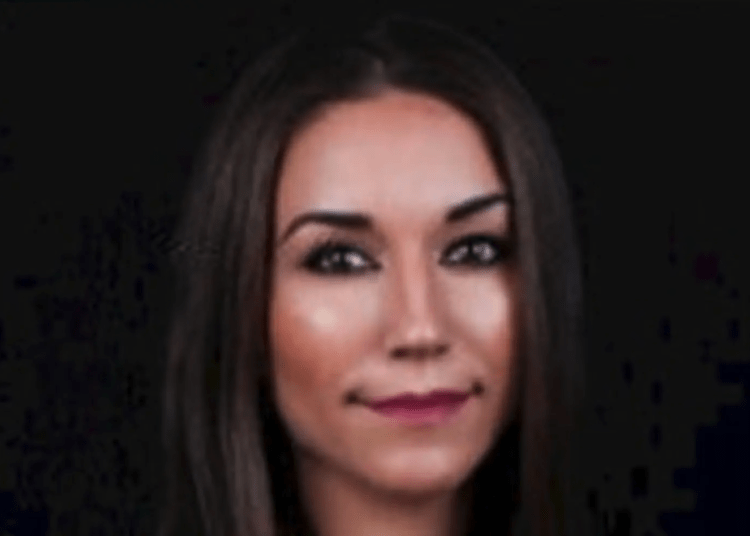 TOTOWA, N.J. – The NYPD officer who became well-known after video footage went public of a salacious lap dance with her lieutenant has been suspended without pay for initiating a dust-up with New Jersey state troopers over a relative’s DUI arrest. 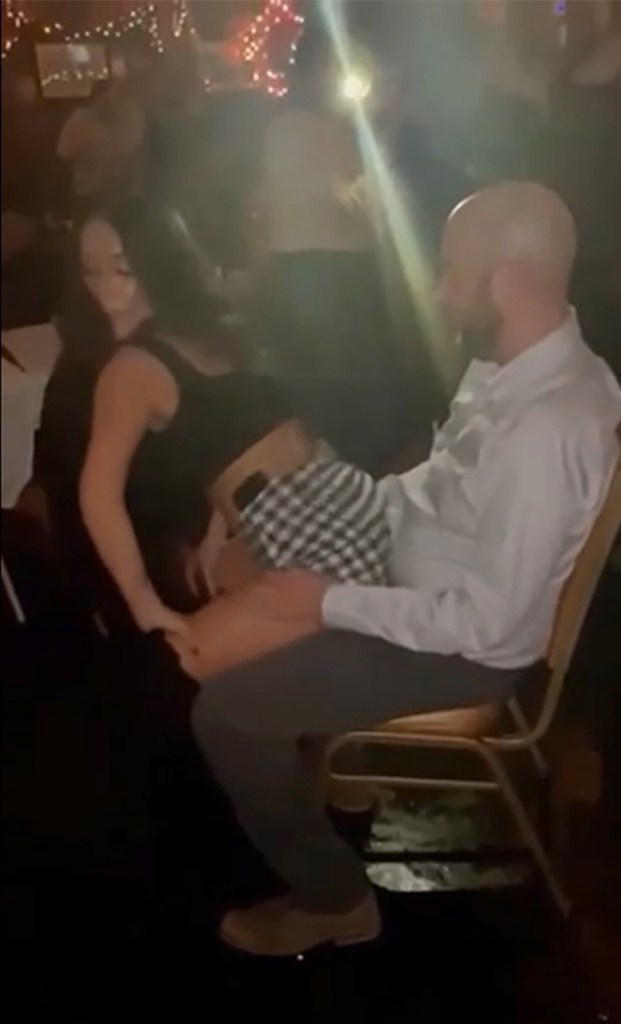 Vera Mekuli was caught on tape giving her lieutenant a lap dance in December.

Vera Mekuli showed up May 8 at state police barracks in Totowa, NJ, in her “bare feet” and smelling like booze, according to an internal NYPD report, dated Friday, outlining her suspension, the New York Post reported.

She then launched into a tirade and began loudly demanding answers as to why her brother-in-law had just been arrested for impaired driving.

During the diatribe, Mekuli, 27, identified herself as an officer with NYPD. The woman insisted on speaking with one of the troopers involved in the arrest.

A staff sergeant calmly told her that troopers would not be made available to discuss the arrest. Mekuli, who began her career in February 2021, became furious and “demanded to speak with a lieutenant,” according to the internal NYPD report.

Next, the second-year officer began recording the staff sergeant with her smart phone while critically offering, “you guys are talking out of your ass; none of this was done correctly.” 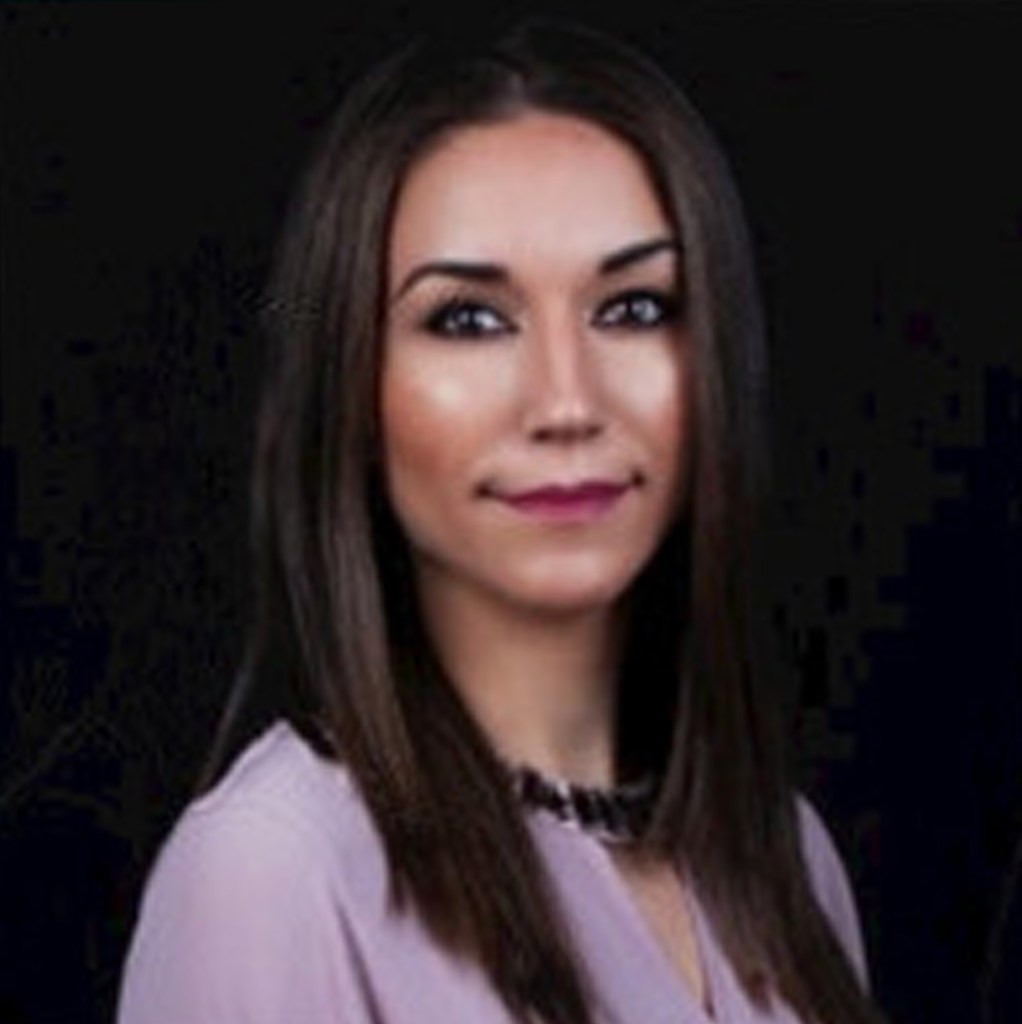 The 27-year-old officer has been suspended without pay. (LinkedIn)

Although no one in Mekuli’s party filed a complaint, troopers reported the incident to the New Jersey State Police Office of Professional Standards. Upon review, they determined the troopers followed proper procedures, the Post reported. 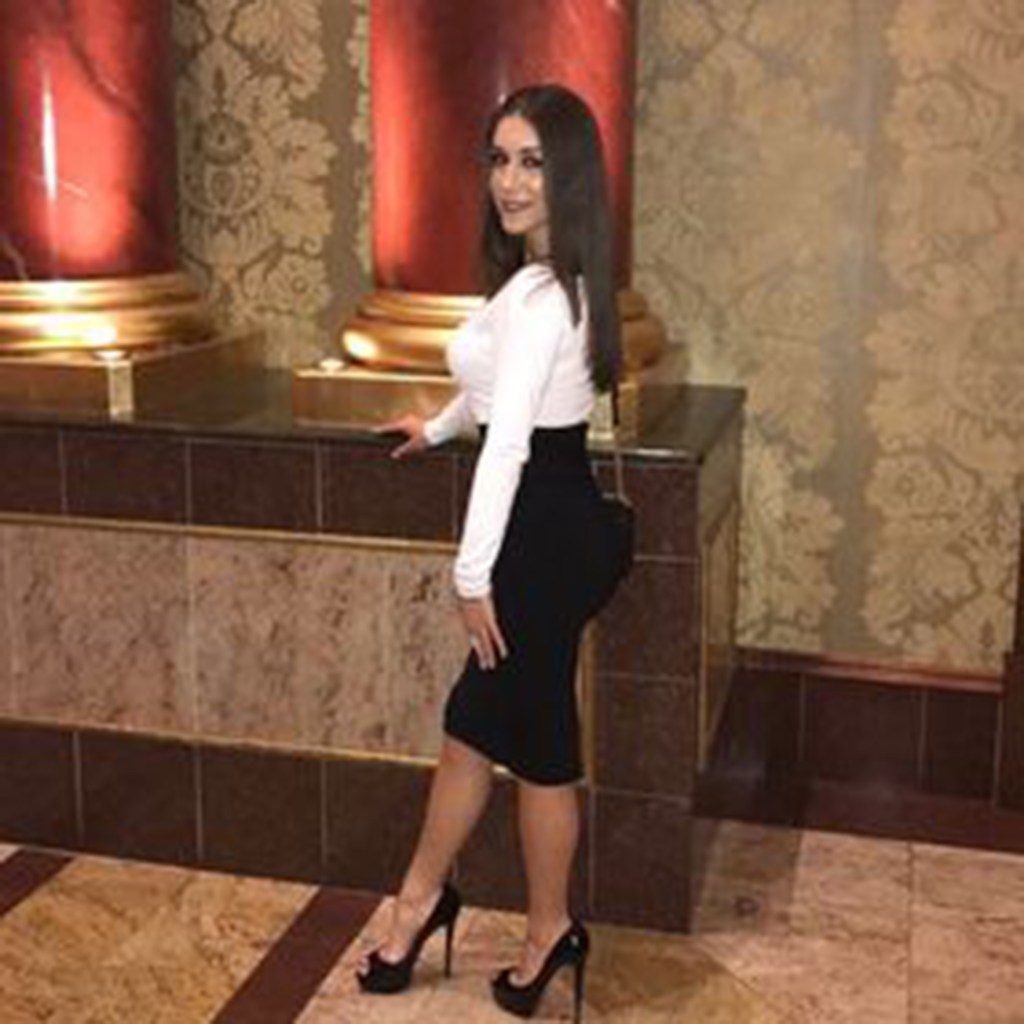 Mekuli showed up in Totowa, New Jersey’s police department on May 8, demanding answers as to why her brother-in-law had been arrested. (Vera Mekuli/Pinterest)

Consequently, an NYPD spokesperson confirmed that Mekuli was suspended without pay but declined to say how long. 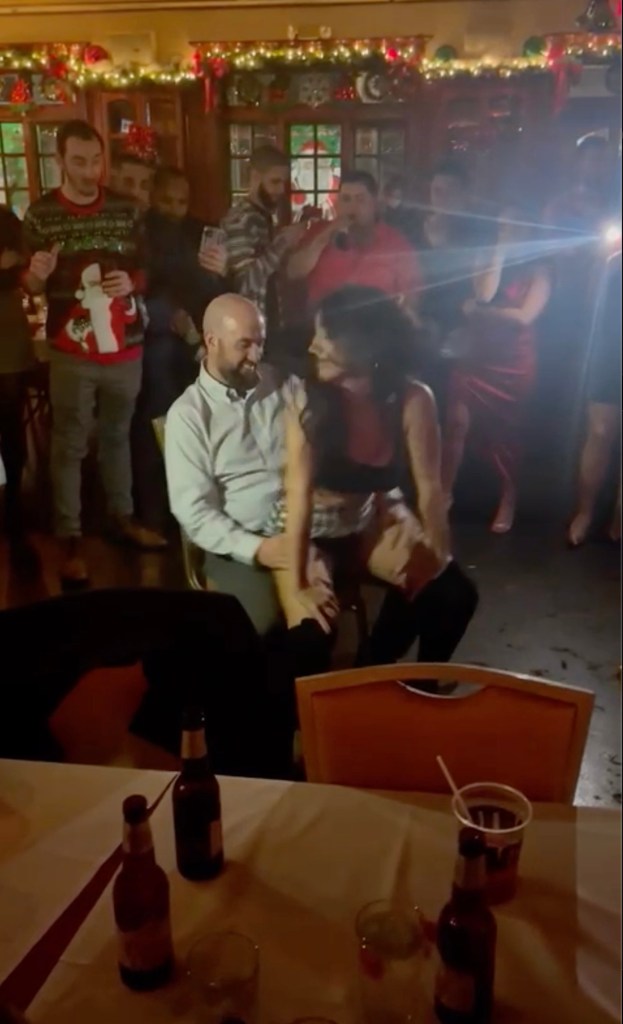 Mekuli started with the NYPD in February 2021.

NYPD Lt. Nick McGarry was reassigned following the infamous lap dance last December. Mekuli offered what appeared to be a half-hearted apology after her boss was transferred. She also said the video wouldn’t have gone viral “had it been a man doing it,” Law Officer reported at the time.

“I feel like just because, mainly — I’m a female, dressed the way I was, being a rookie ‚— things were different,” Mekuli said. “Had it been a man doing it, I feel like it would have been more of a joking matter and it would have stayed in-house versus go public the way it did with me.”