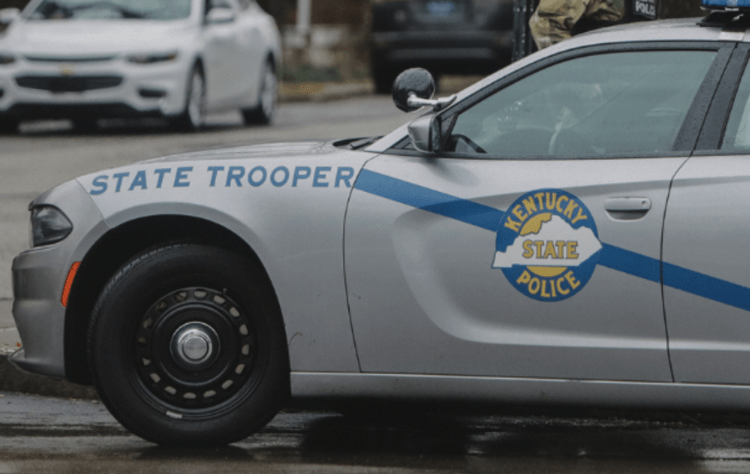 The Kentucky State Police along with the Lexington Police Department collared the offender about 10 p.m., according to Fox News.

The shooting occurred around 4:15 p.m. in Cynthiana, which is about an hour northeast of Lexington. The trooper suffered multiple gunshot wounds during the encounter, police said.

Trooper Scott Ferrell with KSP’s Morehead post said the Criminal Incident Response Team is investigating the shooting, WKYT reported. Further details on what led up to the shooting were not immediately available.

KSP Public Affairs Cmdr. Paul Blanton said a  Kentucky Fish and Wildlife officer was near the shooting scene and transported the wounded trooper to a hospital. After receiving preliminary treatment, the trooper was transferred to a trauma center, Fox reported.

Blanton said the trooper was responsive, but no further details regarding his medical condition were made available.

According to the commander, the trooper’s body armor saved him from some of the gunfire.