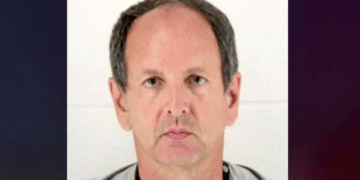 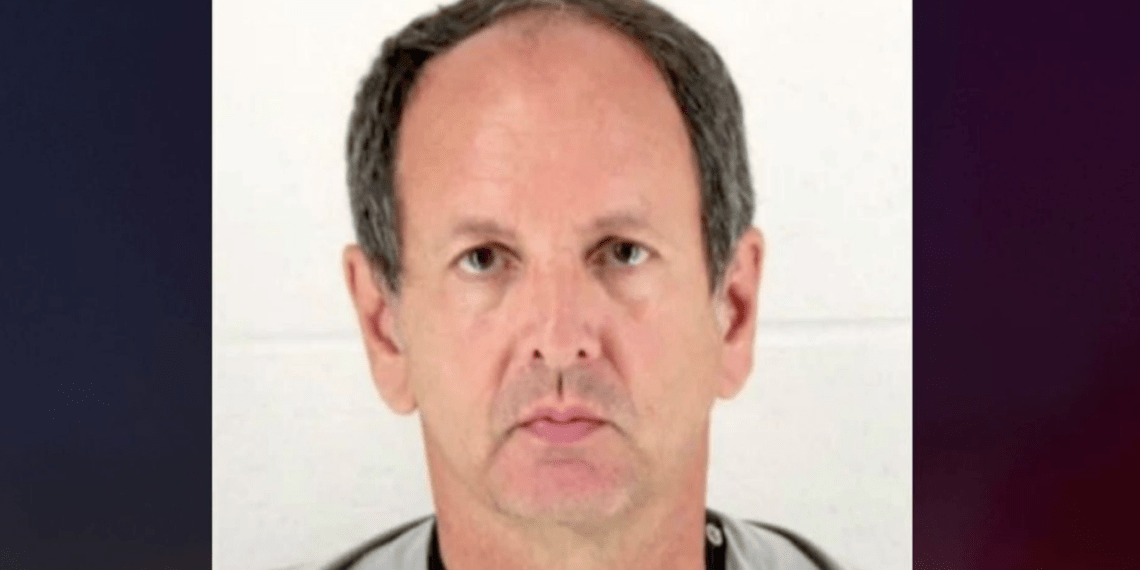 OLATHE, Kan. — An elementary school teacher was arrested after allegations surfaced that he was in possession of an unusual collection of photos and video recordings of a fourth-grade student.

The case against the now former teacher who reportedly stalked the young girl has Kansas authorities and community members calling for changes to state laws.

James Loganbill, 58, a former teacher at Meadow Lane Elementary School in Olathe, is due in court Aug. 18 on charges of reckless stalking, FOX 4 reported.

Investigators say they found 210 photos and 31 videos of the same young girl on Loganbill’s phone and Apple iPad, with all the images taken at the school, reported the news agency.

Moreover, an element of the investigation revealed Loganbill conducted online searches on the girl’s name 39 times, according to the report.

Some of the girl’s fourth-grade classmates spoke up when they saw him photographing the girl, Johnson County District Attorney Steve Howe told the station.

Several photos show the girl bending over and one video shows her lifting a leg toward her head while wearing black tights, court documents say.

Loganbill’s attorney, Carl Cornwell, told FOX 4 last month that he believed his client was innocent of the charges against him.

The girl said Loganbill never touched her but she was scared of him, Howe told FOX 4. He added that a stalking charge – carrying a maximum sentence of one year in jail — didn’t seem adequate to address the allegations.

“If you’re taking multiple pictures of kids who are in, wearing clothes for the sexual desires of that individual, we don’t have the laws under the child protection statutes to cover that type of behavior,” Howe said.

He added that adults should do a better job of helping children identify improper behavior, FOX reported.

“We need to be more consistent about educating our kids about what’s proper behavior and what’s not,” Howe said. “When we empower those kids, many times they are the ones that report this conduct to a trusted adult.”

Although Loganbill resigned in March when he faced initial accusations, he was not arrested until June 12. Authorities said the photos and videos were taken between Aug. 1, 2019, and March 10 of this year.

On June 18, about 200 parents and community members held a demonstration outside the office of the Olathe Public Schools district, the Kansas City Star reported.

“I think everyone came out here today because they want to make sure that this never happens to anybody else’s daughter ever again,” Sara Hart Weir, who has known the victim’s family for years, told the newspaper.

Weir, a candidate in a U.S. House Republican primary in the state on Aug. 4, said the community is seeking to get tougher laws on the books.

“We send our kids to school every day thinking they’re safe and they’re protected — and she wasn’t,” Weir told the Star.