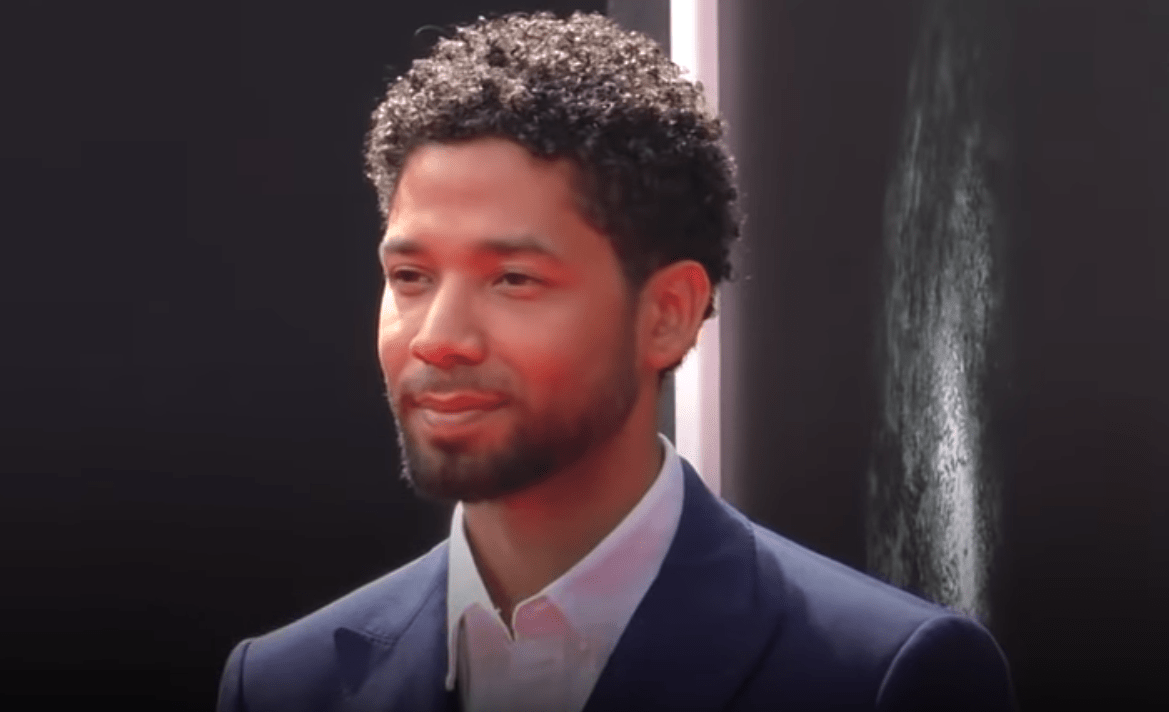 CHICAGO – Jussie Smollett, the “Empire” actor accused by Chicago police of staging a fake hate crime for personal profit, pleaded not guilty on Thursday at his arraignment on a 16-count indictment of lying to police. He has denied the charges.

One of Smollett’s lawyers, Tina Glandian, entered the plea on Smollett’s behalf.

Prior to the arraignment, Judge Steven G. Watkins was assigned to oversee Smollett’s case. Watkins made a small change to the terms of Smollett’s bond, saying he will allow Smollett to travel Los Angeles and New York to meet with attorneys without first formally seeking court approval.

Smollett’s next court date was set for April 17.

Share and speak up for justice, law & order...
Tags: empireNews