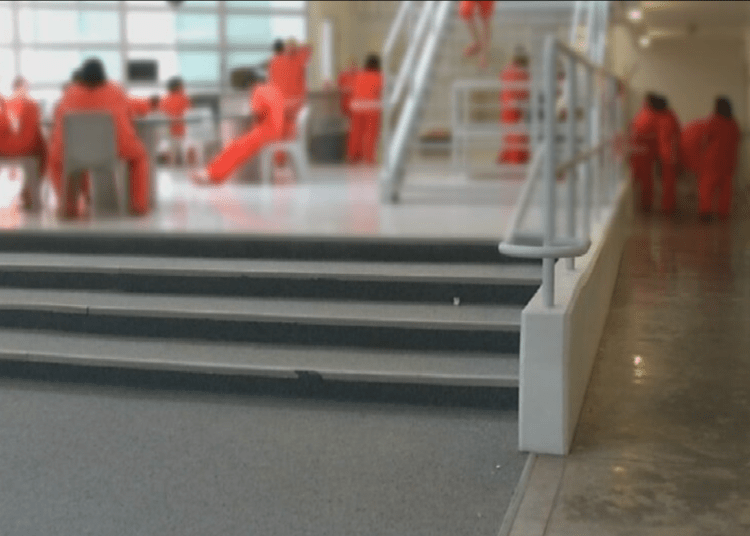 TULSA, Okla. – A federal judge dismissed a civil rights lawsuit on Tuesday that was filed by the estate of a man whose death was ruled a suicide in the Tulsa County Jail.

The lawsuit was filed on behalf of 48-year-old Ralph Hall Holland Jr. He was arrested by the Tulsa Police Department on Nov. 27, 2013, regarding a domestic disturbance. According to court records, he was also booked for an unrelated arrest warrant charging assault and battery, Tulsa World reported.

Holland was discovered dead in his cell on Dec. 1, 2013 by staff at the county jail. The news outlet did not specify his cause of death.

The 2016 lawsuit initially named former Sheriff Stanley Glanz both in his individual and official capacities, along with the jail’s medical provider at the time, Armor Correctional Health Services.

The civil complaint alleged that Holland died after his ex-wife told jail workers that he needed to take medications that could cause severe side effects, including increased suicidal tendencies, if abruptly discontinued.

The judge wrote in the order that the plaintiff never presented any supporting evidence, such as a telephone record, and also missed the filing deadlines for the civil complaint, Tulsa World reported.

Charges against Glanz in his individual capacity, along with Armor were previously dismissed from the lawsuit by a judge.