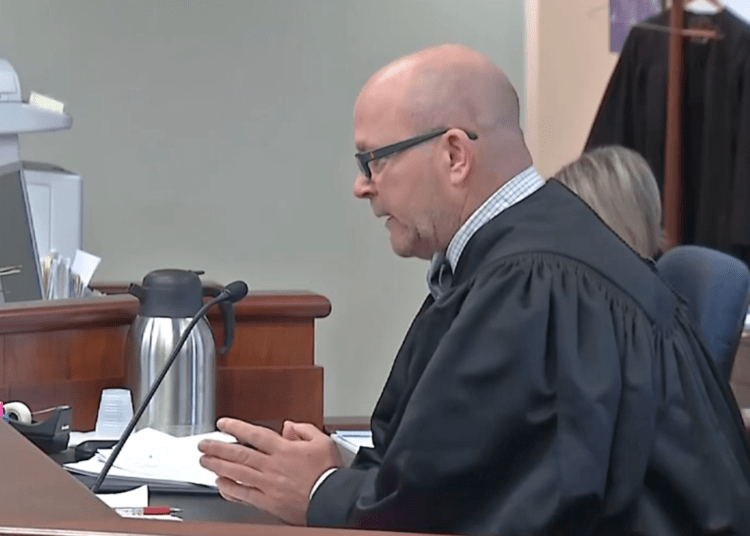 AMHERST, N.Y. – A longtime New York state judge died by suicide less than two weeks after his home was raided by investigators, according to reports.

State Supreme Court Justice John L. Michalski, 61, took his own life Tuesday at his Amherst home. The manner of death was not disclosed.

Michalski was appointed in 2006 as a judge to fill a vacancy on the State Court of Claims and has been assigned to handle cases in State Supreme Court in Erie County ever since then.

The Buffalo News reported that state and federal investigators served a search warrant at Michalski’s home 12 days prior to his death.

“It’s heartbreaking,” defense attorney Terrence Connors told the news outlet. “He was such a good guy. This just didn’t have to happen.”

Michalski had been eyed by investigators for years, but no criminal charges were ever filed against him. His looming legal woes seemed to be “manageable,” Connors said.

The judge reportedly attempted suicide a year ago when he was struck by a slow-moving freight train in Depew. Although he suffered a serious leg injury, he survived, the New York Post reported.

Days after the alleged February 2021 suicide attempt, Michalski was questioned by federal agents about his relationship with Peter Gerace Jr., the owner of a strip club in Cheektowaga and a former client, according to the Buffalo News.

Michalski’s encounter with the train was the same day Gerace was federally indicted on several charges, including drug and sex trafficking, as well as bribing a federal agent. Gerace denies the allegations, according to the news outlet.

The state Attorney General’s Office was also conducting an investigation focused on Michalski and his possible connections to corruption, one source familiar with the matter told the New York Times.

However, no charges had been filed against him in the inquiry at the time of his death.

Michalski is survived by his wife and four children.