'You don’t accidentally shoot your children three to four times in the head,' sheriff says 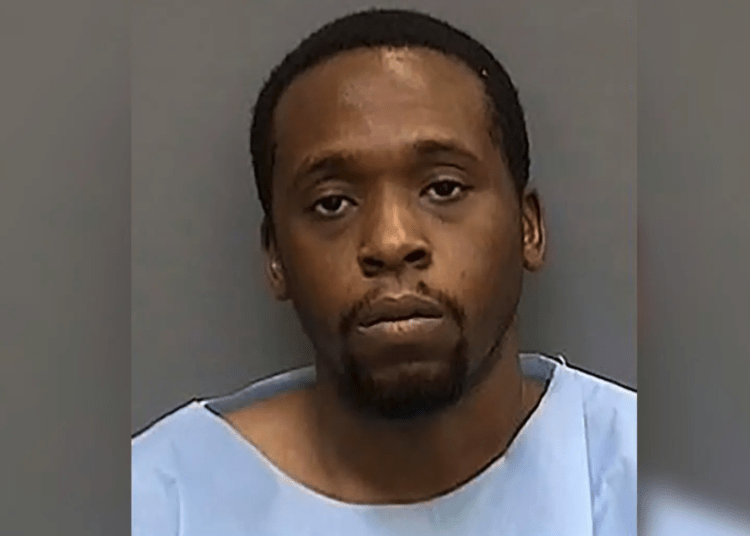 HILLSBOROUGH COUNTY, Fla. – A father shot his 5-year-old daughter in the head, killing the girl, and critically injured her brother soon after their mother tucked them into bed Monday evening, in what officials are calling an “extremely disturbing” domestic incident.

Hillsborough County Sheriff Chad Chronister said the children’s mother arrived home about 10:30 p.m. and headed to her children’s bedroom to give them a goodnight kiss. The kids slept in bunk beds, with the girl in the top bunk and boy in the bottom, the New York Post reported.

After kissing them goodnight, she needed to use the restroom. While in the bathroom, she heard gunshots, Chronister said.

The mother assumed the shots originated from outside her residence, so ran out and encountered a neighbor who had already called 911.

Not long after, the woman’s husband, Jermaine Bass, exited the home carrying the couple’s 8-year-old boy. He told his wife to call for help.

Upon arrival, responding deputies discovered the father in the living room still holding the wounded boy. Bass repeatedly said he accidentally shot his son, according to the sheriff.

As the injured child was prepared for medical transport to Tampa General Hospital, deputies asked the father if there was anyone else in the home.

Bass said the boy’s sister was sleeping upstairs in the top bunk, the Post reported.

“Deputies go upstairs only to make the gruesome discovery that there’s a 5-year-old girl laying in a top bunk, laying in a pool of her own blood,” Chronister said, indicating the little girl had been shot several times in the head. 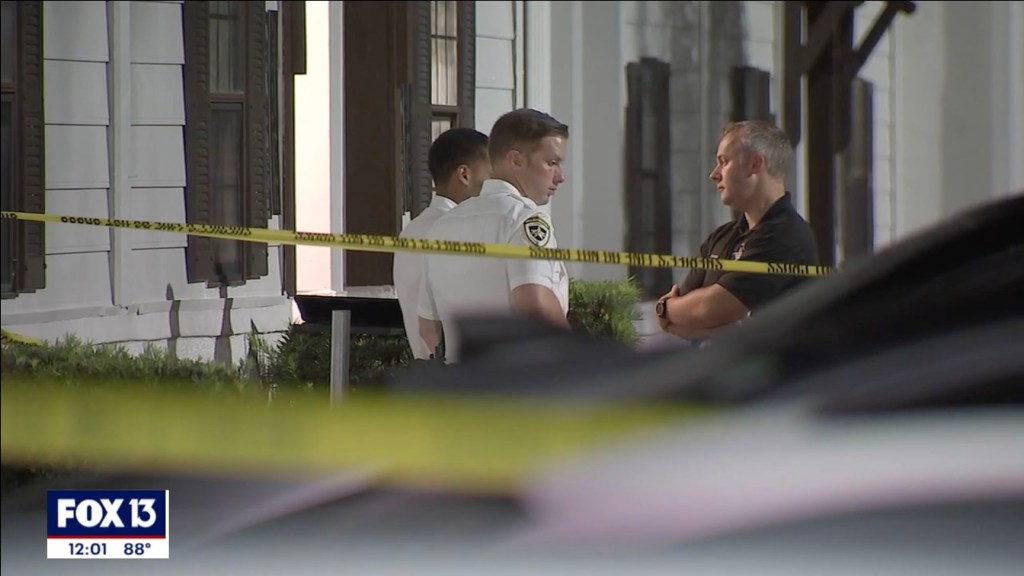 Bass allegedly shot his children right after their mother put them to bed. (Screenshot FOX 13)

Both children were rushed to the hospital, where the girl was pronounced dead. Chronister said her brother, who was also shot in the head, is “fighting for his life.”

“You don’t accidentally shoot your children three to four times in the head,” an emotional Chronister noted.

Bass was arrested. He is facing charges of first-degree murder, authorities said. 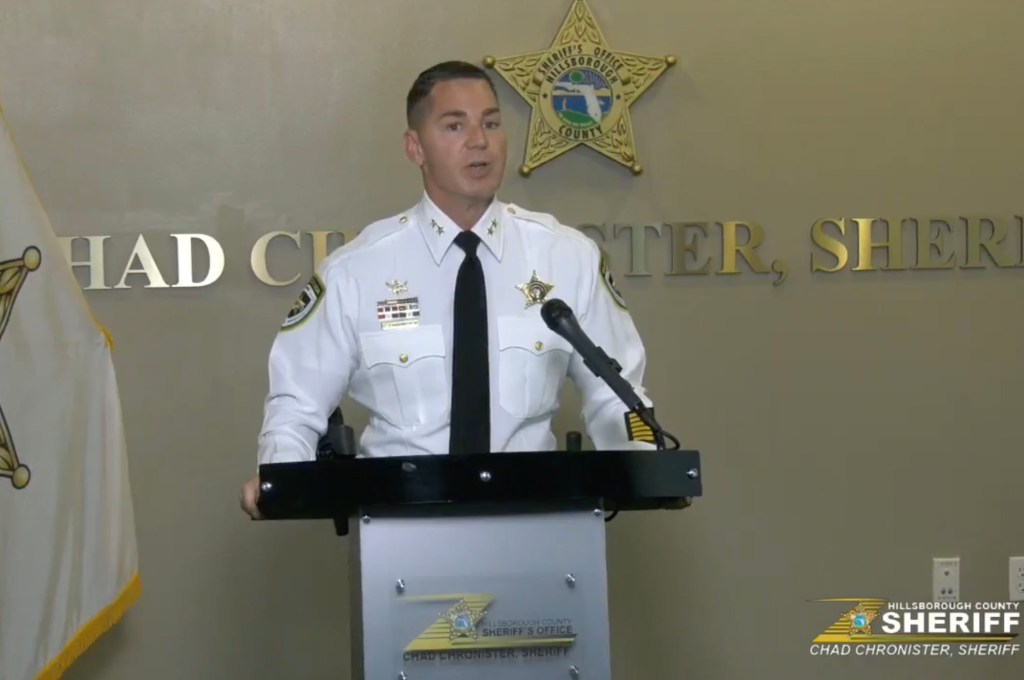 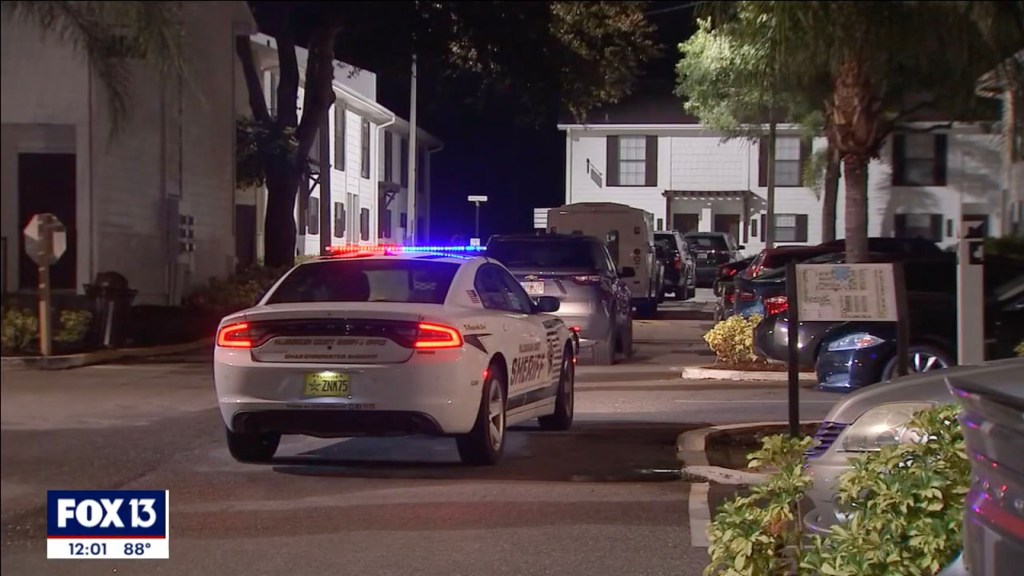 “We as a sheriff’s office are struggling today,” Chronister said. “Our detectives and deputies were on scene are going to need some help, and we’re bringing some counselors in to try to get them through this gruesome scene that they had to witness and detectives have to work through as they continue to put the pieces of the puzzle together here.”