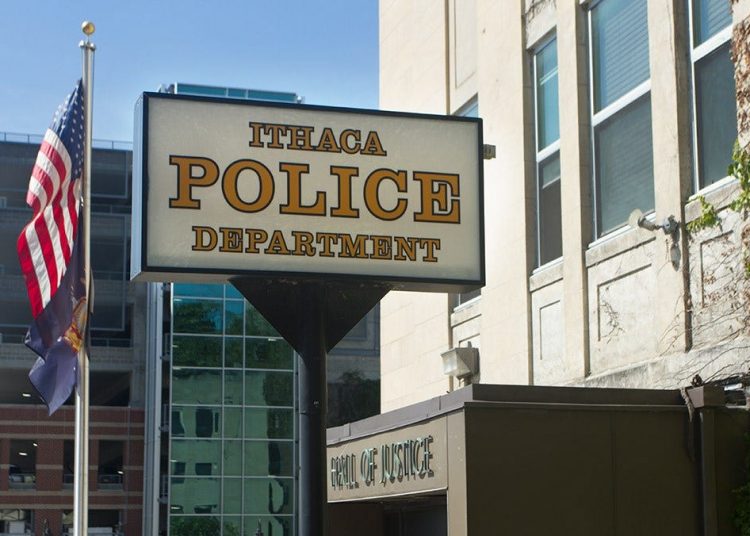 Ithaca, NY — Ithaca  Mayor Svante Myrick is calling for the abolishment of the Ithaca Police Department. And he intends to replace police officers with an imaginary invention he calls the “Department of Community Solutions and Public Safety.” The decision to replace police officers came after the city partnered with the Center for Police Equity. After their “analysis” of data and police tactics, the decision to abolish the department “became clear as day” according to Myrick.

“You need more tools in the toolkit cause you can’t just call us for every problem and then get mad when every problem isn’t solved the way you want it to be,” Myrick told NPR Radio this week. If passed, the new agency will be trained to de-escalate a number of situations and will report to a civilian public safety director.

Myrick cited the death of George Floyd and what he called “centuries in the making” as the trigger point for his decision. The recommendations are outlined in a police reform report called “Public Safety Reimagined.” According to the report, seventy residents participated in a focus group and another two hundred fifty-seven residents submitted a survey, which posed make-believe questions such as: “If you could snap your fingers and make any three changes to the City of Ithaca Police Department — what three changes would you make?” (sic).

The report begins with an unsubstantiated claim that: “Our national history of police violence against Black people has undermined the democratic promise of liberty and justice for all. The promise of equal justice has eluded Black people as a result of structural racism and systems of oppression that emerged throughout society.”

While Myrick specifically mentioned the death of George Floyd in Minneapolis, and much of the report discussed what residents thought or perceived, actual data from the Ithaca Police Department was oddly missing. To be clear, no direct corrleation between the wanna-be-woke proclamation of sorts, actual crime data, and measures of the Ithaca Police Department were provided. And the mayor’s effort seems to ignore the failure of similar attempts at “de-funding” and “re-imagining” policing, including the failed efforts at “defunding” in Minneapolis.

Police leadership within the Ithaca Police Department railed against the idea, telling the OLEAN Times that the police department was not meaningfully included in Myrick’s “re-imagining” efforts.

The mayor’s collective “re-imagination” effort, however, appears not-so inclusive: input from police leaders is plainly missing. And it seems to defy more than a few of the centuries-old principles regarding the public and the police established by Sir Robert Peel. As the leader of Ithaca’s Police Benevolent Association, Thomas Condzella explained:

Conzella also believes that the mayor is purposely “hamstringing” the police department—so it would soon appear as though the department needs to be replaced. “Violent crime in the city of Ithaca is steadily rising. However, our ability to address it is decreasing by the day, almost as if by design, to further this proposal,” Conzella said.

If approved, the $12.5 million police budget of the Ithaca Police Department would be re-allocated to the new civilian led agency.