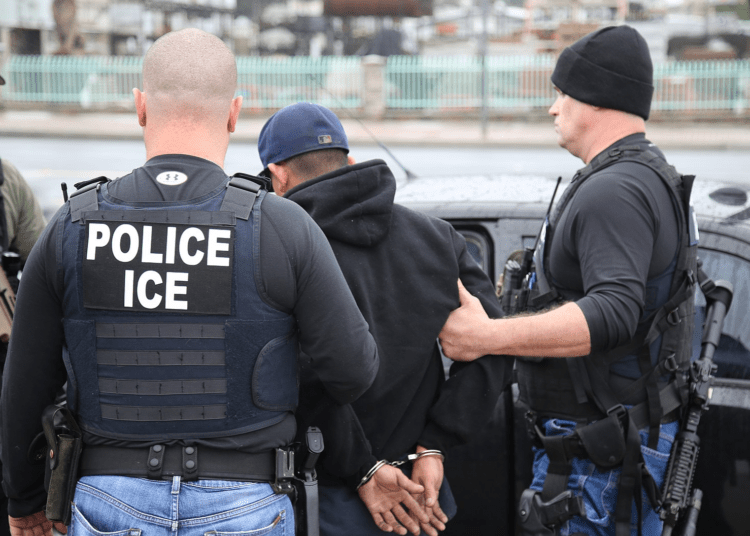 WASHINGTON — Enforcement and Removal Operations (ERO) officers with the U.S. Immigrations and Customs Enforcement (ICE) apprehended 138 convicted noncitizen sex offenders during a nationwide enforcement effort between Oct. 22 and Nov. 4. Each person arrested is currently residing in the country illegally. The arrests include those with an executable final order of removal, Breaking 911 reported.

“Crimes of sexual violence are among the most underreported in the United States — anyone can be a victim of this type of abuse, and our officers are dedicated to locating and apprehending known noncitizen offenders as part of their public safety mission,” said ERO Executive Associate Director Corey A. Price. “ERO will continue efforts such as these to remove unlawfully present individuals who have committed crimes against the innocent so they cannot continue to harm vulnerable populations within our communities.”

The operation leading to the apprehensions was initiated to address unlawfully present noncitizens convicted of sex offenses.

A sample of the criminal convictions of those who were taken into custody include the following offenses:

Convicted criminals were corralled in California, Texas, Maryland, Illinois, Washington, Virginia, New York, and Wisconsin, according to the news outlet.

Countries of origin for the sex offenders include Mexico, Guatemala, Cameroon, Haiti, Bolivia, Nicaragua, and the Democratic Republic of the Congo.