I remember wanting to be a police officer my entire life; the hate may not be worth it

Can I carry the weight of this profession? 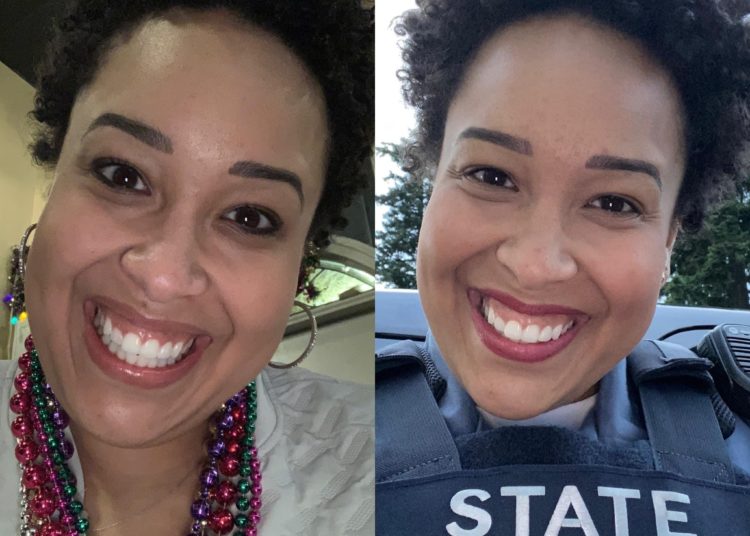 I remember wanting to be a police officer my entire life.

I remember being the only black kid in my 3rd grade class and being asked if my dad wore a plastic bag on his head or drank out of a bottle in a paper bag and having no idea what either of those things meant.

I remember the excitement of seeing a Washington State Trooper on the side of the freeway as we drove through.

I remember being told I wasn’t “really” black.

I remember having a lot of “dads” who would’ve overcome heaven or hell to do anything for me.

I remember being 16 years old and hearing a friend describe me as “the black girl.” It was the first time in my life that I had ever considered I’d be described that way.

I remember as a teenager knowing that I would be in some sort of emergency service profession, feeling the overwhelming calling to give back to my community.

I remember being the only black person in my WSP graduating class.

I remember THE OVERWHELMING sense of pride and accomplishment the first time I drove my patrol car. And the excitement I still get driving that car on my way to help someone.

I’m 32 years old. I’ve wanted to be a cop my whole life. For the first time I’m second guessing that.

Not because I didn’t know there are bad cops.

Not because I didn’t know there were people who didn’t like the police before this.

But because how long can one person sustain a lifetime of being hated, singled out, criticized, no matter what they do.

Next time a racist remark is said by you or in front of you, I hope you think of me.

Next time “fuck the police” is said by you or in front of you, I hope you think of me.

We appreciate this courageous officer and her comments. This was originally posted on Facebook by her. Thank you sister officer for all you do.

WE ARE FIGHTING FOR YOU!

Share and speak up for justice, law & order...
Tags: editorialpolicewar on copswellness