‘I-5 Strangler’ found choked to death in prison 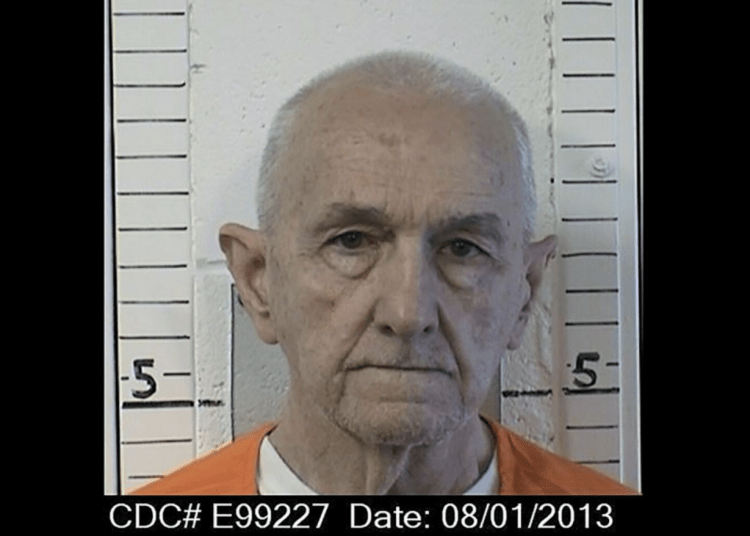 SACRAMENTO, Calif. — The convicted serial killer known as the “I-5 Strangler” — who murdered at least seven women in the 1970s and ’80s — was choked to death in prison, according to his autopsy.

An autopsy determined he was manually strangled, and his death has been ruled as a homicide, according to the Amador County Sheriff’s Office.

Budrow, 40, is a convicted murderer who is also serving life without the possibility of parole.

No charges have been filed in Kibbe’s death.

Authorities say Kibbe raped and strangled at least seven women over two decades. He was first convicted of the 1987 murder of a teenage prostitute in 1991.

The serial killer was dubbed the “I-5 Strangler” because his victims were found along the interstate, which runs north and south from California to Washington.

Vito Bertocchini, a retired San Joaquin County sheriff’s detective and district attorney’s investigator, told The Sacramento Bee he suspected Kibbe of killing others during the 10-year gap between his first and last known slayings. Investigators have said they found other women who had been killed and dumped with Kibbe’s trademark of cutting his victims’ clothing in odd patterns.

Kibbe never admitted to other murders beyond those with which he was charged.