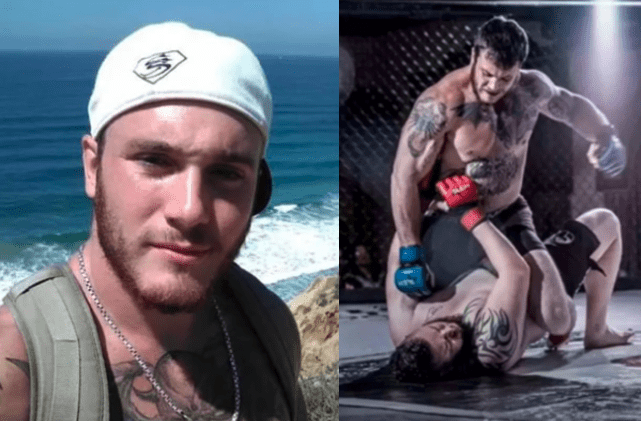 According to law enforcement authorities, Koenig’s remains were discovered last Wednesday by a man searching for deer antlers in Branson, the New York Post reported.

Foul play is not suspected in the case as a forensic pathologist confirmed the identity of the remains. The examiner determined there was no trauma, according to Branson police.

Koenig was 25-years-old when he was last seen Feb. 8, 2020. Investigators spent thousands of hours looking for him, including conducting several searches of properties in Taney and Stone counties in Missouri, as well as Boone County, Arkansas, NBC News reported. 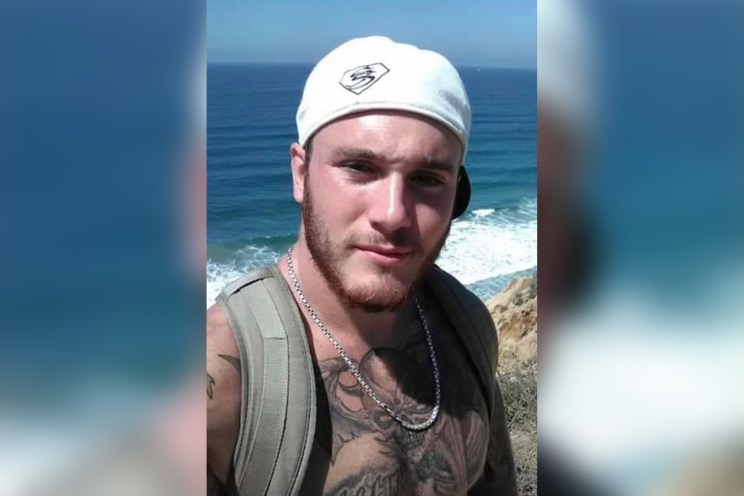 “Our department and the amazing group of volunteers never stopped in our efforts to find Mr. Koenig,” Branson Police Chief Jeff Matthews said in a statement. “While this is not the ending we hoped for, we offer our sincere condolences to the family and friends of Mr. Koenig.”

The statement did not specify a cause of death, if one is known.

In July 2020, his mother, Tracy Koenig, told “Dateline NBC” that her son stayed a couple of nights at the Peach Tree Inn in Branson before he disappeared.

“He messaged a few of his friends asking for help,” she said at the time. “He thought he might be in some sort of trouble. But by the time they read the messages and tried to respond to him, he had stopped messaging. There was no answer from him.” 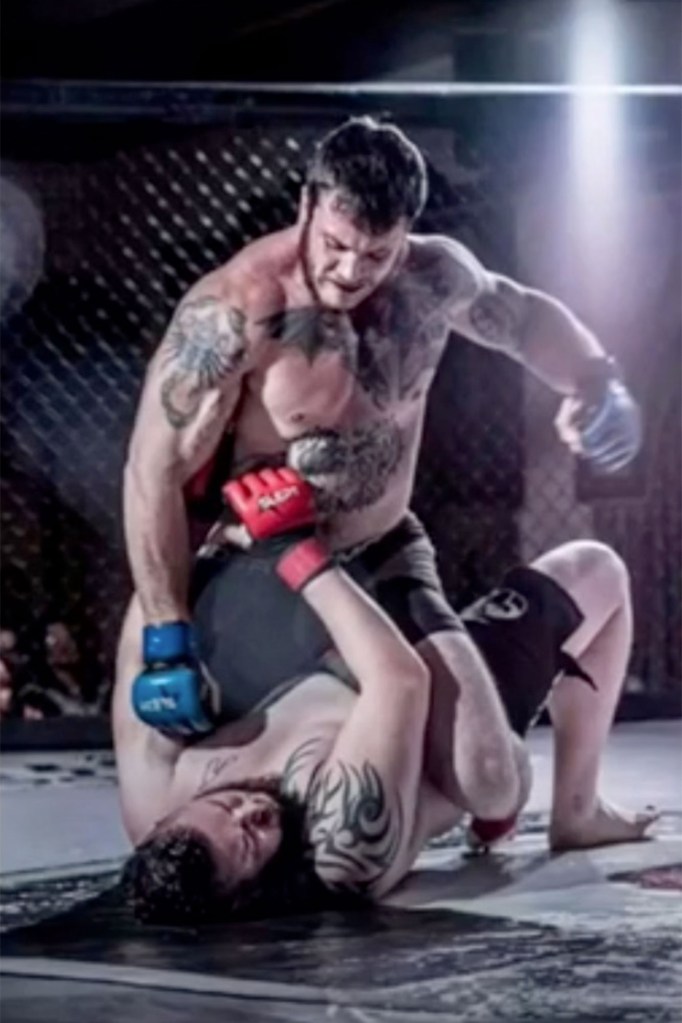 Foul play is not suspected in Koenig’s death. (YouTube/GoFundMe)

His family reported him missing to Branson police in March 2020, which launched a joint investigation with the Missouri State Highway Patrol, NBC reported.

“He’s just not someone who would disappear. And he’s not a guy that someone could just take down,” Tracy Koenig said in the “Dateline” interview. “He’s a force to be reckoned with. He’s a big, strong guy — but also with a big personality and big heart. He would do anything to protect his family.”